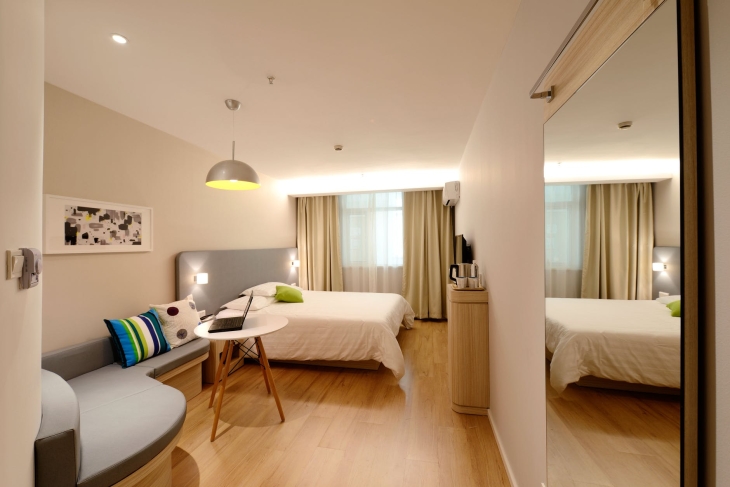 Hospitality REITs have led the decline over other major REIT sectors such as office (-27%) and retail (-31%) in H1.

Covid-19 has decimated economies around the world as governments have taken actions to combat the spread of the virus through social distancing, stay at home notices and citywide lockdowns. According to JLL, for the first time since World War II, hotels have been shuttered en masse, with tens of thousands of hotels closed, and tens of millions of hospitality and leisure jobs lost or furloughed.

While stock markets overall have shown resilience on the back of emergency quantitative easing programs by central banks, totaling an unprecedented $7.6 trillion in overall fiscal support measures, listed companies in the hotel and travel sectors have been particularly hard hit. Asian hospitality REITs have not escaped the carnage.

In Asia Pacific, Hospitality REITs have led the decline over other major REIT sectors such as office (-27%) and retail (-31%) for the first six months of 2020; residential (- 3%) and industrial (+24%) have largely recovered from the initial market drop in the first quarter of 2020. Our custom hotel REIT index comprising thirteen major hospitality REITs listed in Japan, Singapore and Hong Kong has declined by 45%. However, the same group of companies was down 60% YTD as of 19 March 2020, the week following the WHO’s upgrade of Covid-19 to pandemic status, and has recovered 40% since then due to monetary easing globally, generous fiscal support from governments, including bond purchases by the Federal Reserves. Japan and Singapore both have among the highest government COVID fiscal support globally, reaching 40% and 20% of GDP respectively.

Japan hotels could in fact hold up better in 2H2020 as ~60% of hotel stays are from domestic tourists2 versus Singapore, where almost 100% of hotel revenues are derived from international visitor arrivals. We expect international travel to recover much more slowly than domestic travel, since cross border flights remain heavily restricted, and because governments have launched programmes to encourage the latter. For example, the Japanese government has launched Go To Travel, a subsidy program to spur domestic travel.

In Singapore, hotel REITs that have a larger proportion of serviced apartments or assets that benefit from domestic tourism could fare better, including Ascott Residence Trust, Far East Hospitality Trust, and Frasers Hospitality Trust. Proactive policy relaxation for the SREITs have also helped these trusts, including more flexibility on meeting requirements on dividend payout ratios, gearing and income coverage ratio. All these policy support initiatives and programmes will reduce the need for hotel REITs to undertake forced asset sales. Recent refinancing done by Asia Pacific REITs also show that the debt markets are more functional now than in March.

So is the recovery sustainable, or is it merely a technical rebound following a violent sell-off, driven by accommodative monetary policies and other government programs? On a dividend yield and price per book basis, Asian hotel REITs appear inexpensive by historical comparison. However, with little or no distributable income in the current environment, dividends are virtually non-existent, and high yields are therefore not a result of increased income productivity, but a function of depressed unit prices. Moreover, we have yet to see any revaluations of assets and adjustments to book values across the sector. It will be some time before we have sufficient clarity on how earnings forecasts, asset valuations, and pricing models should be adjusted in a Covid-19 world.

By reviewing the actions taken by individual companies in the face of adversity, it is clear that Asian hospitality REITs are taking defensive steps to manage through the crisis. Revising guidance, suspending dividends, drawing on existing credit facilities, debt restructuring / refinancing (covenant relief / maturity extensions), bolstering capital resources through bond issuances, streamlining operations (rationalizing costs to shuttering hotels altogether), deferring non-essential CapEx – these are the strategies being implemented or contemplated by Asian hospitality REITs in their efforts to hoard cash, survive the storm and prepare for an eventual recovery.