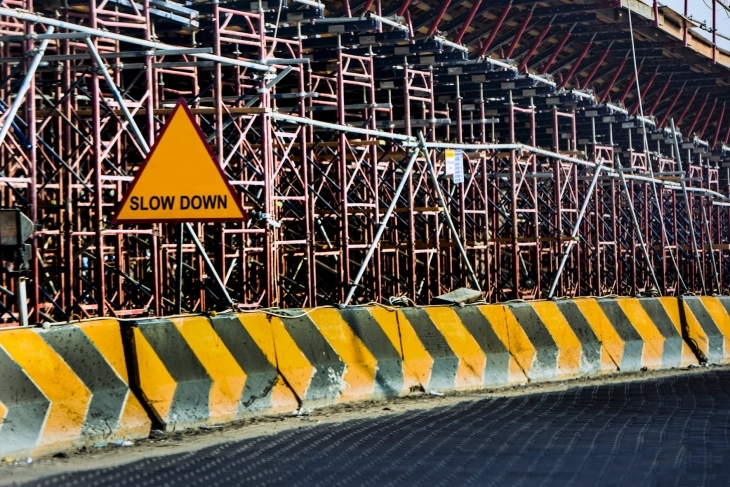 Follow the leader: Why investors now foray into infrastructure

Private investors are following governments and are currently raising US$150 billion for infrastructure.

Governments are increasingly turning to infrastructure investment for a quick lift to jobs and growth, a move that is spurring private investors to follow suit.

According to JLL, in Australia, 27 superannuation industry funds are committing US$14.3 billion (A$19.5 billion) to new projects over the next three years. Canadian group CPPIB is shifting its portfolio towards infrastructure, allocating 8.6 percent in 2020, from 4.7 percent in 2010. The U.K. recently launched a national infrastructure bank, while Mexico started a second round of investment in as many months.

The public sector push to lift economies is boosting the confidence of investors. Private investors are currently raising US$150 billion (A$203b) for infrastructure, Preqin data shows.

“The hit to government finances during the crisis means the requirement for private capital is probably greater now than ever now, and the low cost of finance will increase investor appetite,” says Tim Brown, head of strategic consulting – NSW, JLL. However, he says, “in this uncertain climate there will be extra scrutiny on risk, and allocation of risk.”

Investment efforts are addressing a US$15 trillion gap between the infrastructure currently needed and what is expected to be provided by 2040, according to the World Economic Forum. Globally, a shortage of projects has led to US$162 billion (A$220 billion) of pent up private capital with unlisted infrastructure funds.

The impact of travel and lifestyle restrictions on the pricing of assets will influence investment decisions, Brown says.

“There will be more discern over investment in ports, airports and toll roads, while the demand for electricity as more people work from home is likely to generate greater interest in ‘poles and wires’. These considerations will also impact on the sale of government assets to reinvest in new projects.”

The road to returns

One area in particular has caught the attention of industrial real estate specialists engulfed in the ecommerce boom: road upgrades.

In Australia, the federal government has allocated A$2 billion over the next two years to small-scale road safety projects and upgrades, while its Local Roads and Community Infrastructure Program has been extended out to 2022 at a value of A$1 billion.

For real estate investors, this is expected to further bolster the boom in industrial properties that have become integral nodes in online delivery operations, especially the warehouses located in urban areas known as the “last-mile.”

He adds: "Greater connectivity also has the potential to see consolidation of major distribution centres through utilising better road infrastructure.”

In Australia, the take-up of warehouses in Australia by retailers surged to more than 800,000 square metres in the first nine months of 2020 – 33 percent higher than 2019 – as annual online sales hit a record A$41 billion, JLL data shows.

The anticipated impact of road upgrades on the industrial sector demonstrates a critical interplay between infrastructure and industrial property investment, which now accounts for 19 percent of total real estate investment globally, up from 16 percent in 2019.

One example is the M12 Motorway in Western Sydney, a 16 kilometre stretch providing access to Sydney’s second airport opening in 2026. It has been deemed one of Australia’s highest priority projects by the federal government’s independent infrastructure adviser.

Brown believes the M12, airport, and a train line connecting the airport to other public transport links, will lead to significant private sector investment in industrial property.

“The Western Sydney Aerotropolis, within the Parkland City, will account for over 85 percent of the potential future industrial land in Sydney,” he says.