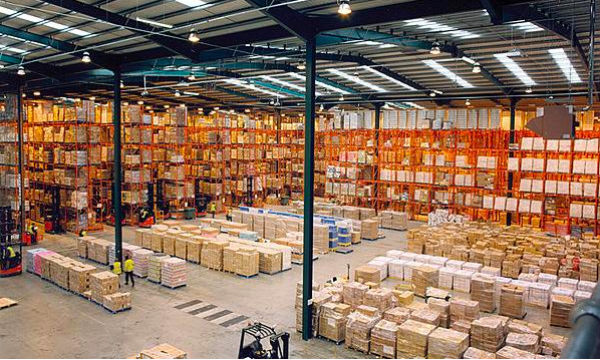 Bounce back in confidence bodes well for rents. According to Dexus Research, the industrial sector has proven to be very resilient over the past 12 months. While COVID-19 impacted supply chains, a rapid acceleration of ecommerce has led to a large amount of enquiry for additional space. Rapid growth has led to expansion by companies such as Amazon, Hello Fresh and Marley Spoon.

Transaction volumes remain robust at $4.1bn, although slightly down on the previous full year. There has been a strong appetite from both domestic and foreign institutions to purchase and develop property.

ESR purchased a DA approved site in South Brisbane for $93m, while Stockland acquired two assets under construction within Leakes Road Business Park, West Melbourne for $60m due for commencement in July.

Strong investment demand is translating to improving land values. Over the past quarter land values increased by $50/sqm around Outer West Sydney and there was a $15/sqm rise in South Brisbane. Face rents have largely held flat in Q4 2020, but JLL recorded mild growth in Outer West Sydney (1%) and South East Melbourne (0.5%). In 2020 average incentives rose by up to 5 percentage points.

Business confidence is an important indicator for the leasing market. While weak confidence led to some delayed decision making in 2020, a recent bounce in confidence should strengthen inquiry levels in 2021.

Take-up levels for 2020 calendar year finished well above the long-term average at 465,900sqm. Levels were significantly buoyed by the Q2 2020 Amazon deal which accounted for 41% of take-up.

Deals for Q4 2020 demonstrated the need for more space by transport and logistics businesses. AFCS Port Logistics moved into 19,874sqm at Eastern Creek while Wilmot Transport took up 12,302sqm at Erskine Park. Face rents grew mildly over the past six months, supported by solid take-up and higher incentives.

West Melbourne has experienced a turnaround since the beginning of the year with supply chain issues causing 3PLs to forego space to the market, only for it to be absorbed from excess demand fuelled by ecommerce growth.

Take-up for full year is far beyond long-term averages and above the prior year at 522,000sqm. Building on the ecommerce thematic, Amazon pre leased 37,000sqm at Dexus facility, 11-167 Palm Springs Road, Ravenhall. Pureplay online retailer Hello Fresh has taken up space at the 25,550sqm spec facility at the same location to accommodate its expansion, following the rapid growth in online food retailing.

Incentives and rents have remained flat in West Melbourne with cap rates tightening by 25bps.

The Brisbane markets have seen take up levels for the full year slightly below average at 213,200sqm for South Brisbane and 106,800sqm for the Trade Coast.

Traditionally the Brisbane market is heavily concentrated in logistics and manufacturing tenancies. Although Brisbane lags other states in ecommerce take-up, it has gained traction in 2020 with Amazon acquiring space on the Trade Coast. In Q4 2020 we saw homeware retailers Mocka Products lease 5,420sqm in Pinkenba on the Trade Coast and James Lane move into 9,900sqm at Richlands, South Brisbane.

Trade Coast rents have increased by 1.4% over the year however incentives also rose 4.5 percentage points. 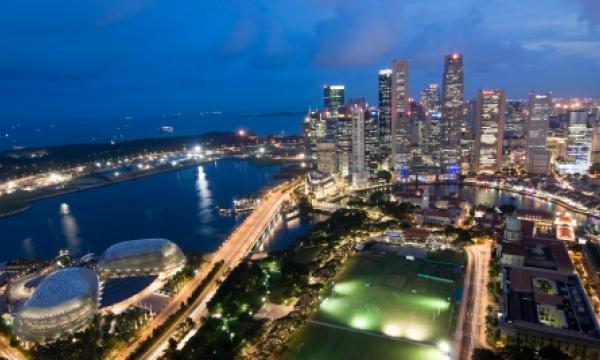 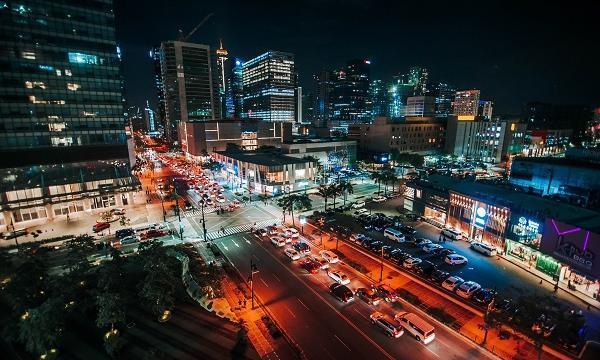 Why the infrastructure investment disparity in Southeast Asia is a problem
This is how Malaysia lured 78% of the top 50 global logistics firms into the country
Most APAC industrial markets to favour landlords: Colliers
Australia's industrial transactions volumes still robust at $4.1b