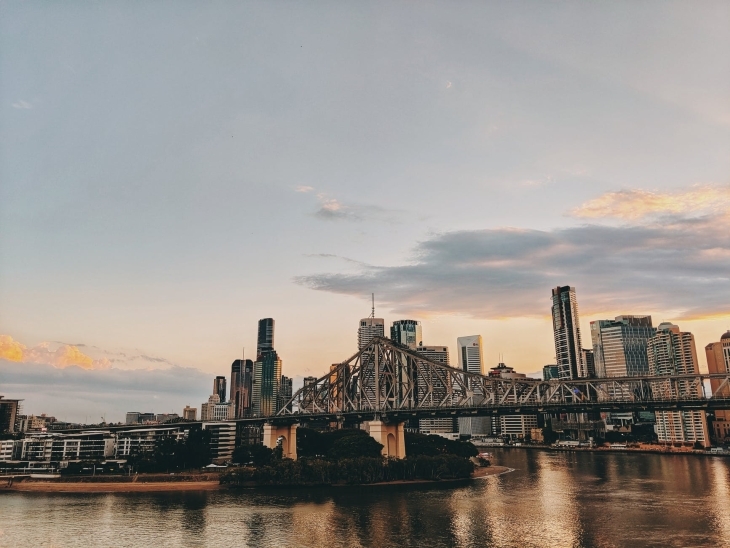 As consumers embrace e-commerce, investors have re-rated the industrial property sector ahead of office and retail. Without doubt, COVID-19, has accelerated this trend in the short term and arguably in the long term as well.

The current trade tensions with China, although having a broad negative impact on the overall economy, do not materially change the demand for industrial space, given majority of commercial industrial space is aligned with the import side of our international trade.

According to JLL, Queensland’s recent and projected future population growth rate (above the national average) will also increase demand for industrial space.

However, the productivity growth in warehousing and the potential repurposing of some of the existing retail space will mean that the growth in e-commerce will not translate, 1:1, into additional industrial space requirement.

One of the largest beneficiary of new infrastructure will be Brisbane’s industrial sector. InLand Rail will re-orient Australia’s logistic supply chain in favour of Brisbane. In addition, structural changes in the consumer economy and potential increases in inventory levels across industries will boost demand for industrial space.

Therefore, JLL believes the Brisbane industrial market is well positioned given the structural tailwinds and relative value compared to Sydney and Melbourne.

Queensland’s (QLD) economy is diversified and many of the sectors continue to do well, while others face unique challenges going forward. As a whole, we expect a three-factor tailwind (economic recovery, lifestyle and affordability) in favour of QLD over the medium to longer term, provided the state is able to generate sufficient employment and business opportunities.

QLD has also benefited from lower population densities and stricter enforcement of COVID-19 restrictions than other states. The rate of infection has been much lower and so far, the state has been able to minimise a second round of infections. Consequently, QLD’s economic activity has resumed quicker than first anticipated and we are seeing this reflected in higher frequency statistics such as office utilisation.

We anticipate that the industrial sector will benefit from the structural changes in the consumer economy, population growth and potential increase in inventory levels across industries and InLand Rail, which will re-orient Australia’s logistic supply chain. The sector will also be a beneficiary of growth in construction, healthcare, mining and manufacturing sectors.

The two key challenges that the state faces are the same as that the nation faces as a whole; the recovery of international migration in a potentially prolonged weak labour market and our trade relations with our largest trading partner, China.