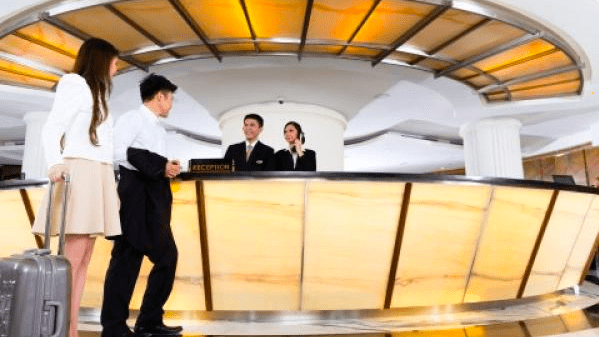 This is a sharp increase from last year’s US$168m.

Asia Pacific hotel investment volume increased 12% y-o-y to US$2.2 billion in Q3, stemming from 43 transactions. Domestic buyers accounted for 75% of the transactions.

According to Savills, the top three most active markets this quarter were Japan, South Korea and Taiwan, together accounting for 51% of the total regional hotel sales volume.

Japan led this quarter’s activity in terms of hotel transaction volume, accounting for 27% of the regional total. Across three public transactions, Japan registered US$590 million, a significant YoY increase compared to the same period last year at US$168 million, mainly contributed by the closing of the Torch Tower Tokyo transaction.

Mitsubishi Estate and Tokyo Century Corporation acquired the Torch Tower hotel and a 2,000-seat convention hall for JPY56 billion (approximately US$508 million). Scheduled to be completed by 2027, the property is located in a new and emerging district in front of Tokyo Nihonbashi Station. The luxury hotel is planned to have 100 rooms overlooking the Tokyo Skyline from the 57th to 61st floors.

The Japan hotel market continues to report positive news relating to new development and investment. The Integrated Resort on Yumeshima Island, located alongside Osaka Port and site of the 2025 World Expo, is currently being developed by the US-based MGM Resorts International and the local ORIX Corporation. The project’s initial investment is estimated to be JPY1.08 trillion (approximately US$9.5 billion).

In addition, the Singapore-based SC Capital Partners has announced a new JPY60 billion (approximately US$525 million) fund that aims to acquire hard-hit Japanese hotels. The group believes that Japan’s tourism industry will recover quickly once travel is allowed to resume.

The Dongdaemun property is planned to be converted into a residential/ apartment asset for KRW139 million per buildable unit. More recently, IGIS have been reported to have signed a memorandum of understanding to buy the 680-key Millennium Hilton Seoul from Singaporelisted City Developments Limited (CDL) for approximately 1 trillion won (approximately $849 million, US$1.3 million per key), with the transaction likely to fall into Q4 activity.