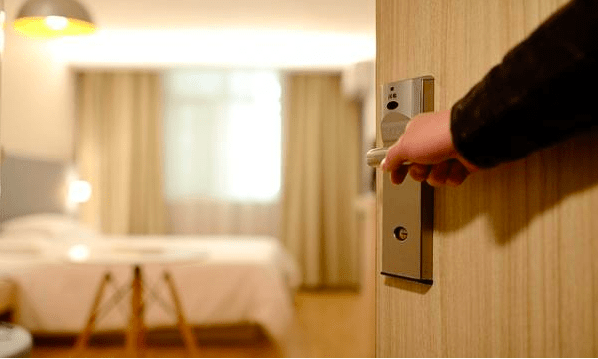 Real estate investments in APAC hotel, retail sectors plummet by up to 61%

Real estate sectors across Asia Pacific are suffering from lacklustre activity as economies reel from the crippling effects of COVID.

According to latest research from Savills, in terms of Asia-Pacific real estate investment volumes into income-producing properties (rather than development sites), the second quarter saw a small decline of 2.4% QoQ from the first quarter, but year-on-year, deals fell by 37% with the retail (-61%) and hotel (-60%) sectors hardest hit. It is worth noting however, that land sales rose by 101% quarter-on-quarter but with a heavy China bias as the country accounts for the lion’s share (97%) according to RCA data.

Volumes generally have yet to hit 2008/09 lows and substantial amounts of unallocated capital to the real estate sector suggest that they may not (see later). The much-anticipated wave of fire sales has yet to materialize but a lot will depend on the shape of recovery later this year or next.

Investment volumes in the second quarter stood at a post-2014 low of US$1.05 billion across 30 transactions with Japan accounting for over half (US$564.8 million/eight transactions). Government support and a lack of over-leveraged assets means that investors may have to be patient over the second half, but distressed deals will emerge as assets will need to be repositioned or redeveloped.

The relaxation of restrictions on travelers will obviously be key to recovery (talk of travel bubbles remains just talk) but doubts persist over future demand for business travel as well as the willingness of mainland Chinese to venture overseas given the troubled geopolitical environment.

Running a close second to hospitality as the region’s worse affected sector, retail markets have slumped. In common with elsewhere in the world, any spending which is offline, discretionary or tourism related has suffered particularly badly. On a more positive note more locally driven markets have fared better (although rising unemployment is a concern), and China, Japan, Korea, Taiwan and Australia can be included in this category.

While luxury spending has suffered, there were already signs of recovery in some regional markets in the late second quarter (especially true in China), and most retailers acknowledge that Asia is still the future for luxury brands. For now, as travel is restricted, landlords in many regional markets are having to refocus trade and tenant mix around domestic spending and offerings less affected by online sales such as, for example, F&B, one off concepts, pop ups and personal services.

In first tier Asian cities with a high proportion of office-based employment, housing densities, multi-generational occupancy and modern transport infrastructure (among other reasons) all count against working from home, although we can expect some adoption, especially from MNCs. Any hint of a structural shift in demand for this historically dependable asset class is causing alarm though.

The more pressing issue has become the solvency of the corporate sector as earnings fall and headcounts are reduced. Scaling down an existing office or closing altogether are favoured options as relocation means committing to further capital expenditure. Although reservoirs of demand remain as technology and financial services firms continue to take-up space while many companies are being kept alive by government handouts, vacancies have inevitably begun to trend up though increases over pre-COVID levels have so far been muted.

Cap rates in this sector have moved in rapidly over the past five to ten years and protracted trade wars and COVID have done little to diminish enthusiasm. As manufacturing has relocated away from China, Southeast Asia and India are drawing the attention of investors.

On-shoring meanwhile has seen a return of interest in Japan and cities such as Tokyo and Osaka. Logistics demand in China itself is being driven more by domestic consumption and growth in e-commerce and has by no means fallen out of favour - logistics volumes over the first half of 2020 accounted for 80% of 2019’s total. COVID has also increased demand for e-commerce and pushed it into a broader range of products from (traditionally) fashion to groceries, medicines and other perishables. This shift is in turn driving demand for cold supply chains as well as last minute or urban logistics.

Geographically, secondary markets are becoming more popular with investors and these include Taiwan, New Zealand and some Southeast Asian countries. In core markets the focus is much more on modern, recently developed facilities. Recent government measures have included spending on infrastructure and this may present longer term opportunities.