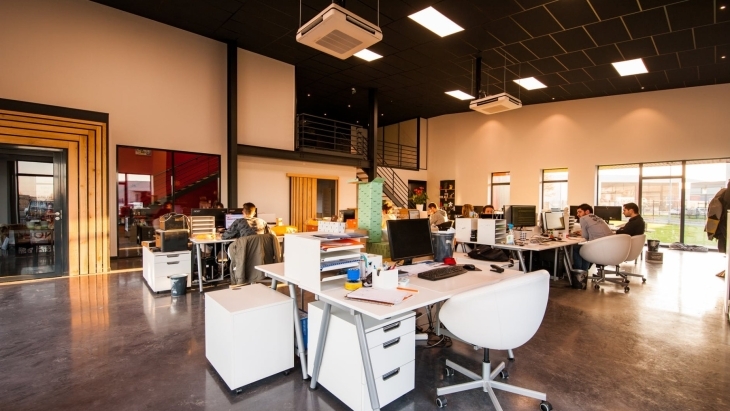 This is due to elevated supply levels and uncertain demand from the Mainland.

With the rental premium that Central has over the rest of the Hong Kong market narrowing, decentralised rents may soon come under pressure. Much of the factors in Hong Kong’s office market in the next two years will now depend on demand from Mainland firms.

“With the uncertain economic outlook, elevated supply levels and clouded prospects for PRC demand, we expect overall and Central office market rents to decline by 10% and 5% respectively in 2022.”

On the back of worrying news for both Mainland and locally listed developers as well as other industries facing heavy regulation, the stock market tumbled by 15% in Q3/2021, clouding the already weak financial market sentiment. The only bright spot has been the strong IPO market so far this year, which has seen 69 new companies listed in HKEx, raising more than HK$190 billion over the first eight months. Nearly another dozen companies filed listing applications in September aiming to be listed over the rest of the year, including Ximalaya, the largest podcasting platform in China, and Xintiandi, Shui On Land’s prime commercial assets in Shanghai. If all these applications are successful, Hong Kong could wrestle New York for the top spot of funds raised by IPO for 2021.

According to FocusEconomics, the Hong Kong economy is projected to recover lost ground this year to grow by 6.4% as it leaves behind its two-year-long recession, with stronger activity at home and abroad spurring private spending and external demand. Nevertheless, uncertainty over the course of the pandemic as well as uncertainty over the timing and extent of border reopening remain risks, with GDP growth projected to moderate to 3.1% in 2022.

The impact of the pandemic and general corporate downsizing on the office market this year has been partly counterbalanced by extremely low supply levels. Nevertheless, the rapid rise in office completions coming on stream from 2022 onwards will test the resilience of the market if demand does not turn around quickly.

The good news is that we are seeing pre-commitment deals in some prime offices in both decentralized and core areas. Julius Baer, the private bank, has pre-leased four floors (around 90,000 sq ft) in Two Taikoo Place, which is due for completion in 2022. Meanwhile, international auctioneer Christie’s has leased four floors (around 50,000 sq ft) in The Henderson in Central, the latest triple Grade A office development by Henderson Land to be completed in 2023.

With the uncertain economic outlook, elevated supply levels and clouded prospects for PRC demand, we expect overall and Central office market rents to decline by 10% and 5% respectively in 2022.