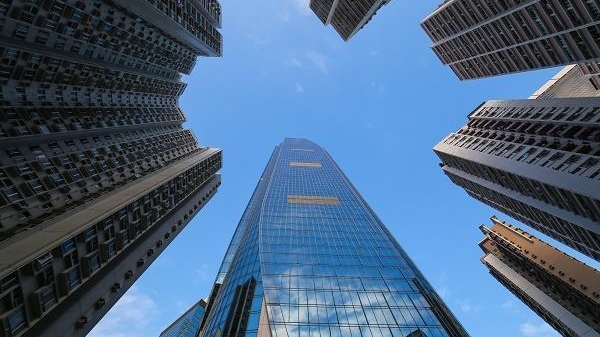 Compass Offices and Regus both expanded their spaces recently.

A recent report by JLL reveals that the Hong Kong office sector recorded net absorption of -10,900 sq ft in August. Downsizing was still persistent, but there were some expansions in the business centre sector. JLL says flexibility and amenities are increasingly considered as essential real estate features by office tenants.

For instance, Compass Offices expanded in-house at both Lee Garden One in Causeway Bay (16,200 sq ft, LFA) and Infinitus Plaza in Sheung Wan (11,900 sq ft, GFA), while Regus leased another floor (24,500 sq ft, GFA) at The Gateway Tower 5 in Tsimshatsui.

The vacancy rate in Central rose to 7.7% as of end-August. Notwithstanding that some tenants opted to relocate to relatively cost-effective locations, demand for premium office space in the submarket remained healthy. Notably, Chinese investment bank CICC reportedly took 32,600 sq ft (LFA) at One International Finance Centre for expansion.

Local developer Wang On Properties reportedly sold a high-level floor at United Centre in Admiralty for HKD 515 million (HKD 25,135 per sq ft), 0.5% higher than the purchase price paid back in 2016.