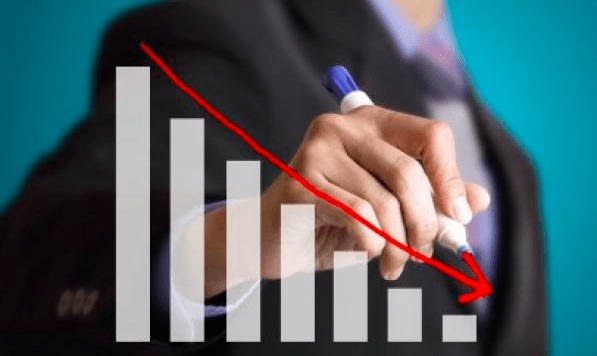 H2 2020 brought about relief for commercial capital markets across AsiaPacific as economies started to reopen and post signs of recovery, bolstering growth expectations and acting as stabilizers to asset price volatility. According to Knight Frank, total Asia-Pacific commercial transaction volumes for H2 2020 came in at US$61.7 billion, down -37% year-on-year. This brought the full year’s commercial transaction volume to US$134.6 billion, down -31% year-on-year, which was the lowest level seen since 2012’s US$131 billion.

However, despite the overall year-on-year decline in volumes, there were bright spots within the region with markets such as South Korea, Japan, and the Chinese Mainland which recorded positive year-on-year growths despite the challenging year; mainly on the back of a quick economic recovery as post a well-managed pandemic response, access to cheap credit, and robust domestic demand. The standout market this year was South Korea which recorded US$36 billion in commercial transaction volumes, up 28% year-on-year, with notable transactions such as ARA’s acquisition of Parc 1 Tower 2 for US$897 million.

Industrial the flavour of the year

When broken down by sector, office remains the most preferred asset class for investors last year, accounting for 47% of all commercial transaction volumes in 2020. This however has shrunk slightly when compared to its historical five-year average market share of 52%, which is not surprising given softer rent growth expectations on weakening tenant bottom lines, rising vacancies, and shrinking demand as firms implement more work-from-anywhere strategies.

Many investors shifted their attention to the industrial sector which has benefitted greatly from the pandemic as a result of rising e-commerce demand. This can be seen with the industrial sector accounting for 22.3% of all commercial transaction volumes in 2020, a c.50% increase when compared to its 14.8% historical five-year average. Heading into 2021, we believe this trend is likely to continue as e-commerce driven industrial demand growth continues to rise exponentially, especially as internet penetration gathers pace in Asia.

With borders closed and international travel halted, many cross-border transactions were put on hold or delayed indefinitely due to the challenges in conducting due diligence. This resulted in commercial cross-border transactions across Asia-Pacific declining -39% year-on-year to US$37.8 billion, its first recorded decline in the past decade. However, with several key Asia-Pacific gateways exploring the opening of travel green lanes and restarting international travel in an effort to reinvigorate their economies,our expectations are for the cross-border commercial volumes to rebound in the coming year, especially for key gateway markets such as Singapore, Australia and Japan which are largely deemed as ‘safe havens’.

Asian capital journeys to the West

Heading into 2021, while we believe ‘safe havens’ will continue to remain centers of capital gravity in Asia-Pacific, we also expect more capital flight out of the region as investors look to diversify their exposures and pick up assets at attractive pricings in global gateway cities such as London. As an example, in 2020 the top two Asia-Pacific investor markets of Hong Kong and Singapore invested US$3.1 billion into commercial assets in London, flat year-on-year when compared to 2019. We believe markets such as London will continue to see more interest from Asia-Pacific investors especially given Brexit’s conclusion and attractive currency exchange rates.