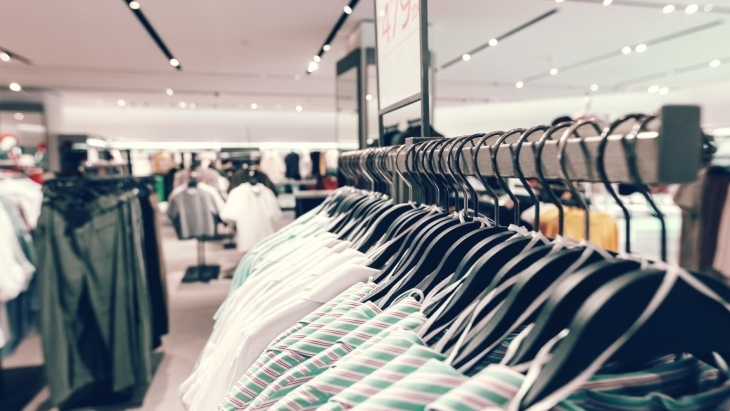 Occupancy levels are rising and rentals are returning to pre-COVID levels.

Retail leasing in New Delhi NCR slowly picked up in Q3 2021, signalling the sector’s much-awaited recovery. According to a recent report from Cushman & Wakefield, main streets recorded new leases and store openings of close to 0.13 msf across prominent markets including Khan Market, South Extension, Green Park, Defence Colony among others.

There have been instances of store resizing with a few retailers demanding smaller stores. Fashion & Apparel (particularly athleisure) and Food & Beverages (F&B) were the prominent retail categories active in both main streets and malls. Adidas, Nike, Skechers, Puma, Reebok expanded their retail presence across multiple locations.

Khan Market, which saw an exodus of retailers during 2020, recorded new space take-up by F&B retailers during this quarter. Big Chill, Third Wave Café, Dighent Café were among new cafes that took space in Khan Market. Traction in retail leasing signals cheer for the upcoming festive season, especially as the sector was hit the hardest by the pandemic.

Prominent malls have now begun to witness footfalls as high as 70 - 75% of pre-COVID levels during weekends. Retail sales have also witnessed an improvement with expectation of further increase as the city gears up for the festive months. Discretionary spending that took a hit last year is also on the rise. Increased vaccination and a low caseload have certainly played an important role in the return to normalcy and higher consumer confidence.

North Delhi recorded the addition of new mall supply of 0.3 msf taking the overall mall inventory for Delhi NCR to 27.1 msf at the end of Q3. Robust leasing by several brands in the new development along with additional space take-up by retailers in the existing malls led to a 37-basis points reduction in city vacancy, which now stands at 16.58% in the third quarter.

Rentals inching back to pre-COVID levels as market activity strengthens

Accommodation on rentals and other commercial terms provided to retailers during the last few quarters is gradually getting withdrawn with revival in business. Landlords are demanding the pre-COVID rents after supporting retailers with rent waivers or staggered rentals to tide over the pandemic period.

With third wave fears subsiding to a great extent, landlords want to limit any further rent waivers, especially after the income loss borne by them during the last 5 quarters. Normal lease terms are likely to resume as the pandemic abates and business outlook improves.

Retailers with a revenue-share arrangement with landlords have also begun to share a higher proportion of the revenue with increased consumer spending.

However, some new transactions are being structured at staggered rentals on a case-to-case basis depending on the negotiations between retailers and landlords. Although, the time window provided for such restructuring has been curtailed compared to last year (with normal rents resuming after a few quarters) due to a positive outlook for business and consumer demand.