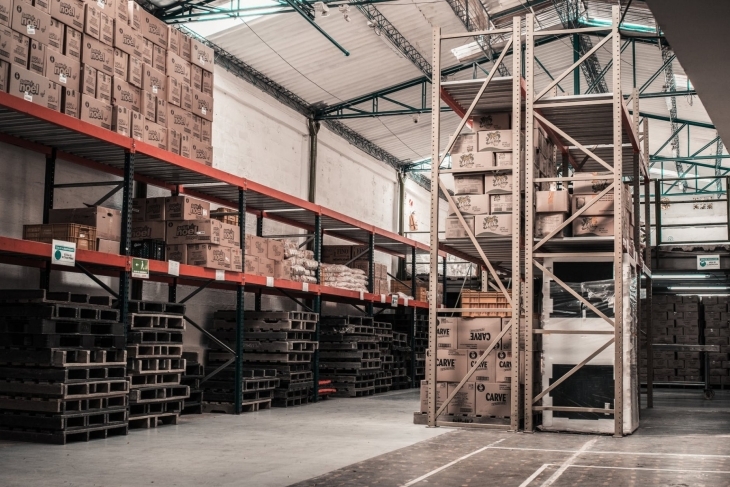 There were seven major transactions worth over HK$100 million each.

A recent report from Savills notes the rollout of the local vaccination program from February this year has seemed to bear fruit, with the local virus situation under control over the past few weeks and daily confirmed cases remaining in single digits.

Together with positive GDP growth in some regional economies, in particular China (2.3%), Taiwan (2.2%) and Vietnam (2.7%) thanks to their relative success in managing COVID-19, the local trading performance rebounded strongly over the first two months of 2021 by 32.5%, while retail sales also registered a 2.7% increase over the same period. Air cargo throughput was the first to benefit and recorded a 17.5% increase in January and February this year, while container throughput only declined moderately by 2.4% over the same period.

With the macro environment stabilizing we saw some major leasing movement in Q1/2021, some were renewals, but a few others were relocations and expansions. While JST renewed another floor (around 60,000 sq ft) in Global Gateway for around HK$16 per sq ft, Kerry Logistics, which was recently acquired by SF Express, expanded their space in ATL by around 50,000 to 60,000 sq ft to serve the expanding logistics requirements of Razer.

Goodman Interlink also recorded a couple of new leases with the three vacant units on 1/F leased to three diff erent new logistics tenants, while 15/F was leased to Tesla for expansion; both floors were around 140,000 sq ft each. In the general warehouse market, Bossini Logistics Centre (around 140,000 sq ft) was leased to a relocating tenant. As such, warehouse vacancy fell heavily, with overall vacancy dropping from 4.1% in Q4/2020 to 3.1% in Q1/2021, while modern warehouse vacancies also declined from 2.8% to 2.7% over the period.

The much-anticipated Goodman Westlink in Tuen Mun also saw its first lease registered by WPG Electronics, Asia’s largest electronics distributor, taking up unit 2B of the project which is still under construction. It is reported that the prospective tenant is relocating out from its existing premises (around 200,000 sq ft) in another industrial building in Tuen Mun, which was approved for revitalization last year. With logistics operators active in looking for relocation and expansion space again given reviving logistics demand, warehouse landlords are now cautiously optimistic and both rents in the overall and modern warehouse markets rose by 0.5% and 2.4% over the first quarter of the year as a result.

Both investors and developers active in the sales market

Q1/2021 enjoyed a strong start with seven major (over HK$100 million) industrial transactions registered, representing a total consideration surpassing the HK$2 billion mark. While there was one building bought for redevelopment (applying for a 20% plot ratio relaxation), all others were purchased for investment, with a diverse range of buyers including investment funds, local developers, local investors and quasi-government bodies, reflecting the overwhelming interest in this niche segment.

Industrial sales volumes in Q1/2021 (809) increased dramatically when compared to Q4/2020 (576) given renewed investment and redevelopment interest. Nearly 85% of the transactions in the first quarter of 2021 (683 out of 809) were priced at HK$10 million or below, indicating that stratified sales are still dominant with many small investors shifting their purchases from other asset classes (such as office and retail) to industrial. Flatted factory and I/O prices remained stable while godown prices increased by 1.8% in Q1/2021 alongside reviving investment sentiment, with particular interest in warehouses and cold stores.

Besides strong support from a recovering economy, the logistics sector is also backed by the growing e-commerce segment, which is expected to grow by 12% per annum over the next five years according to Statista. We expect business prospects for both freight forwarders, who traditionally serve import / export demand, and 3PLs, who mainly work for local and regional retail distribution as well as e-commerce fulfilment, to improve in the coming months, benefiting all types of warehouses. With no new warehouse supply in 2021 and the only major new warehouse supply in 2022 (Goodman Westlink) starting to be pre-leased, we expect both overall and modern warehouse rents to continue to increase by up to 5% over the remainder of the year.

Looking into 2021, favourable government policies supporting redevelopment (with over 10 million sq ft of industrial space (after redevelopment) approved for a 20% plot ratio relaxation so far), as well as the high yielding nature of the sector (2.9% and 3.5% for industrial and warehouse premises in Q1/2021 respectively) should result in continued developer and investor interest. With more capital chasing a diminishing pool of industrial assets, we expect industrial and warehouse prices to increase by 5% to 7% over the next six to nine months.