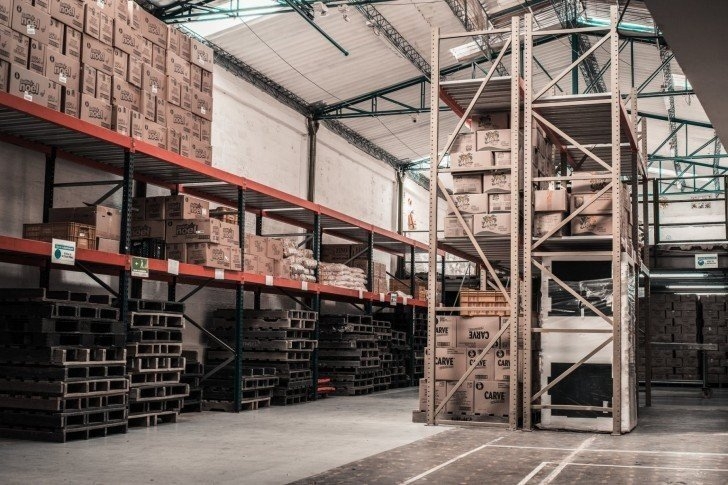 The monthly rents for multiple-user factories were unchanged from the previous quarter at S$1.73 psf.

According to the Ministry of Trade and Industry (MTI), Singapore’s economy grew 1.3% year-on-year (y-o-y) in Q1 2021, a surprising turnaround from the negative 2.4% y-o-y contraction recorded in the last quarter of 2020. Knight Frank says manufacturing continued to drive Singapore’s recovery, with output expansions in electronics, precision engineering and chemical clusters outweighing output declines in the transport engineering, general manufacturing, and biomedical manufacturing clusters.

In particular, semiconductor manufacturers and sub-contractors supporting electronics firms were observed to be exploring expansion space to ramp up production in Q2 2021, especially so with the global chip shortage and overall increasing reliance on devices in the pandemic era.

“In May 2021, the Singapore Purchasing Manager’s Index (PMI) recorded an expansion of 50.7, representing the 11th consecutive month of expansion for the industrial sector. This was a dip of 0.2 from the previous two-year high of 50.9 reported in April 2021, and slight fall from the 50.8 reported at the end of Q1 2021. Nevertheless, the persistent expansion in the PMI serves as a reassuring indicator that the industrial sector will be in a state of continued growth throughout 2021,” says Knight Frank.

In Q2 2021, the island-wide median rent of multiple-user factory space remained unchanged from the previous quarter at S$1.73 per square foot per month (psf pm). Despite that, the monthly data suggested an improvement in both rents and rental activity, mirroring the trends seen in the manufacturing sector at large.

With an increasing urgency to fulfil orders from all over the world, producers of technological components were active in seeking expansion space in order to grow output.

The multiple-user factory segment showed some brisk transactional activity totalling some S$370.0 million, led by the S$35.3 million sale of Lam Soon Industrial Building in May 2021. Prices generally picked up across tenures, averaging about S$415 psf as general business sentiments improved on the back of the steady global vaccine rollout.

With the COVID-19 pandemic highlighting the importance domestic vaccine production, Singapore managed to attract two vaccine manufacturers to open vaccine production centres in the country. In May, BioNTech, the German biotechnology company responsible for the Pfizer vaccine, announced its intention to open its South-east Asian headquarters in Singapore this year, with further plans for the development of a mRNA-based vaccine production facility set to be operational from 2023.

Pharmaceutical giant Sanofi Pasteur announced in April plans to expand its footprint in Singapore with the development of a S$638 million vaccine production centre. Construction is expected to begin in the third quarter of 2021, with full operations beginning in 2026. The new facilities are in line with the government’s plan to position Singapore as a regional hub for the healthcare and biotechnology industries.

And as new reports indicate that the global chip shortage may  be more protracted than previously anticipated, semiconductor manufacturers may be more sanguine in committing capital to expand production volumes, driving demand for industrial space.

Although a significant proportion of the new supply consists of factory space, construction delays due to COVID-19 induced labour shortages and healthy pre-commitment levels for upcoming factory space may alleviate the impact on factory rentals, allowing rents to increase moderately between 1% and 3% for the whole of 2021.