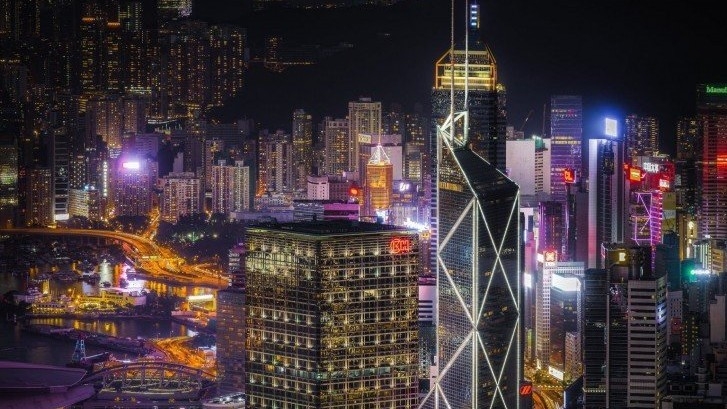 Hong Kong’s residential property market cooled down in October with the total number of residential transactions dropping 20.6% MoM and 6.2% YoY to 4,643. Clearly, the sharp correction in the local stock market in the third quarter and the uncertainty about the Chinese Mainland economy have taken their toll.

But despite the drop in transactions, Knight Frank reveals that purchasing momentum in the primary market persisted as evidenced by the sale of several high-value units, including one that was considered the most expensive residence per unit price in Asia.

New first-hand projects in the New Territories, such as #LYOS in Hung Shui Kiu, by CK Asset, and The Arles in Fo Tan, by Centralcon Properties, recorded massive oversubscription and brisk sales, reflecting firm end-user demand. Among the third batch of sales at The Arles, an entire high floor with eight units was sold for HK$100 million to a single group buyer.

Top-of-the-line residential assets continued to draw strong interest from high net-worth individuals. Two units in Wheelock’s Mount Nicholson at The Peak were sold for a total of HK$1.2 billion to the same buyer. A 4,544 sq-ft unit was sold for a record breaking HK$640 million or HK$140,845 per sq ft. The flat is touted to be Asia’s most expensive residence in terms of unit price.

The land sale market received an enthusiastic response from developers. Lai Sun Development acquired an upscale residential site at No. 79 Broadcast Drive in Kowloon Tong for HK$1.61 billion, or an accommodation value of approximately HK$22,464 in a government tender, higher than the estimated price, demonstrating the developer’s optimism about the outlook for the luxury residential market in Hong Kong.

Leasing activity was still dominated by local moves. The rental level was supported by the improving local economy and employment market. According to statistics from the Rating and Valuation Department, the private domestic rental index has risen for seven consecutive months. Going forward, we expect transaction activity, especially in the first-hand market, to maintain its positive momentum as demand remains firm. We expect overall housing prices to increase 2–3% in Q4 2021 and overall transaction volume in 2021 to reach a nine-year new high.