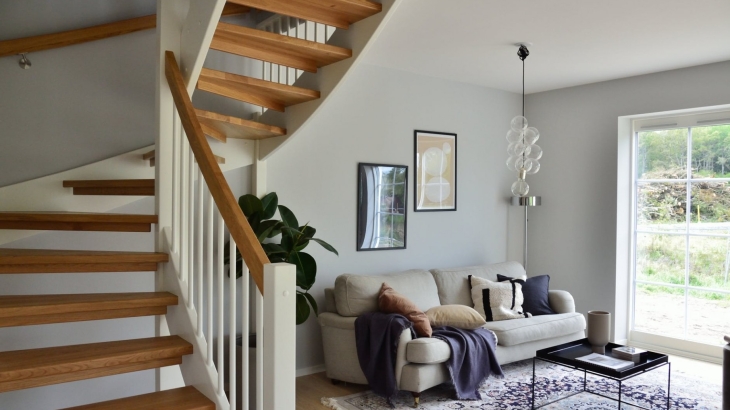 Nearly 2,000 units were sold in the Core Central Region alone in Q2.

The massive jump in Asian wealth and the overall increase in wealth creation globally drove Singapore’s property sector to flourish in recent years. A recent report by OrangeTee said the industry has benefited from a healthy inflow of foreign funds even amidst the pandemic. In fact, the residential sector is one of the biggest contributors to the S$9 billion real estate investment sales recorded in the first half of this year.

According to OrangeTee, the luxury market here has seen many new entrants like budding entrepreneurs and individuals working in emerging industries like biomedical, fintech and Big Tech amassing vast fortunes. “A growing number of billionaires and international celebrities have bought luxury homes in Singapore. Domestic buyers have become a dominant force in the luxury market as well.”

Luxury home sales rose to a new high in more than 10 years. According to the Urban Redevelopment Authority (URA) data, private home sales in the Core Central Region (CCR) jumped by almost 25 per cent quarter on quarter to 1,930 units in the second quarter of this year, the strongest quarter since Q4 2010 when 2,014 units were transacted. They climbed by more than 4.5 times year on year.

New home sales in CCR hit an 11-year quarterly high with 813 transactions last quarter, while resales rose to a 12-year quarterly high with 1,109 transactions. In the first three quarters of this year, 339 condominiums were sold with price tags in excess of S$5 million each. Of this number, 74 units cost over S$10 million each. The priciest luxury sale in terms of price quantum was a 611 sqm sprawling apartment at Les Maisons Nassim that was sold for S$39 million in May.

On a psf basis, 337 luxury condominiums were sold for S$3,000 psf and 45 were above S$4,000 psf (excluding bulk purchases). The most expensive transaction was a 282 sqm resale condominium at Eden along Draycott Park, which changed hands for S$6,024 psf in March this year.