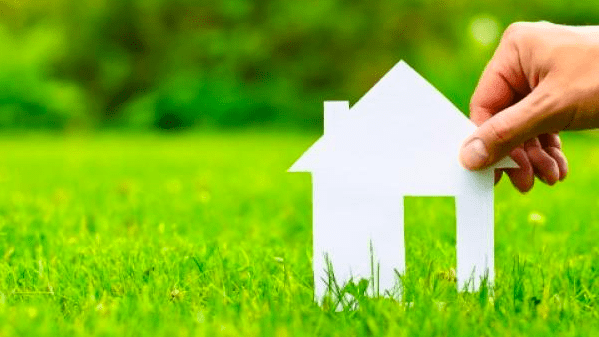 Occupancy rates in the city have consistently been above 96%.

Fukuoka witnessed the highest population growth among the major cities in Japan. Between 2015 and 2020, its population grew 4.9%. According to Savills, while its economic size is smaller than Tokyo, Osaka, and Nagoya, Fukuoka boasts an established status in the Kyushu region.

Young residents from other Kyushu areas and the neighbouring Chugoku region tend to migrate to the city. “Additionally, unlike other major regional cities such as Osaka and Nagoya, Fukuoka has experienced positive population growth from natural causes (births minus deaths) and has maintained a higher percentage of younger demographics,” the analyst says.

Between Q1/2016 and Q3/2021, the average rent in the city has increased by 17% while occupancy rates have been constantly above 96%. Furthermore, unlike Tokyo, the pandemic has not adversely affected Fukuoka’s residential market thus far.

Investment volumes for residential real estate in Fukuoka have been limited partially due to the shortage of well designed, multi-family assets available in the market. Hence, the strong competition for available assets has pushed yields down. According to a semi-annual survey conducted by Japan Real Estate Institute, Fukuoka average multi-family expected cap rates have compressed 180 basis points (bps) since 2012 to reach a record low of 5.2% in 1H/2021.

However, multi-family yields in Tokyo are currently at 3.9%, showing that Fukuoka still provides a more attractive level of return to investors. An analysis of J-REIT recent transactions in 2021 indicates that actual yields in the city typically range between 4% and 5%.

Noticeable residential transactions by overseas investors in recent years include the completion of the Anbang Residential Portfolio in May 2020, with JPY28 billion reportedly invested into Fukuoka. Elsewhere, Allianz Real Estate has been active in the residential sector and included Fukuoka as one of the target markets for its newly launched US$1 billion Japan multi-family fund. It is also rumoured that the company acquired some residential properties in the city as part of a larger portfolio acquisition from Blackstone in 2019.