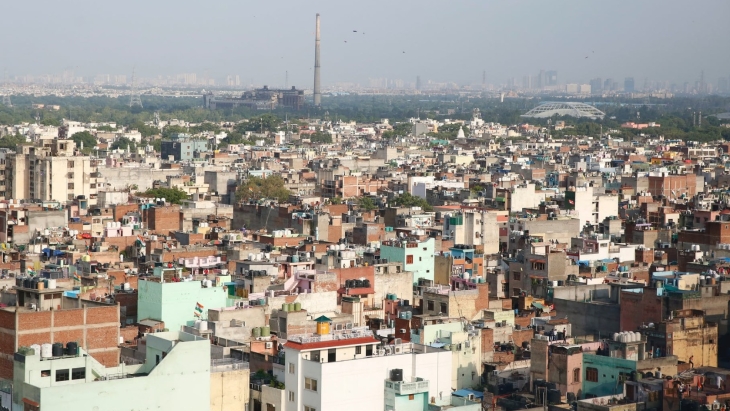 How did New Delhi’s residential market fare in Q3?

Nearly 3,000 units were launched during the quarter.

There were over 2,900 units launched in New Delhi NCR in Q3 2021, surpassing the cumulative launches for the first half of the year.

According to Cushman & Wakefield, among the projects launched were three projects of independent low-rise floors in Gurugram, under the Haryana government’s Deen Dayal Jan Awas Yojna, which allows developers to construct independent floors up to four floors. “This residential format has seen increased traction amongst homebuyers with a successful launch in the previous quarter as well.”

Mid segment constituted 76% of the unit launches during the quarter, while the balance consisted of high-end segment launches. Gurugram accounted for a 65% share in new launches in Q3, with Dwarka Expressway, Sohna and New Gurugram sectors amongst other active micro-markets. Sectors 43, 150, 152 in Noida recorded new launches.

Gurugram also saw the launch of 2787 units in Dwarka Expressway under the Haryana Affordable Housing Scheme amidst continued thrust by developers in this category. Launches under this category were 1.8X of units launched in the first two quarters combined, signaling developers’ focus on catering to demand for affordable housing. The increasing importance of sustainability could be seen in the city’s residential segment too with the launch of EDGE (Excellence in Design for Greater Efficiencies) certified green homes in Gurugram during the quarter.

The quarter also recorded the launch of 200 plots in sectors 89 – 90, Gurugram. In the upcoming quarter, ~4000 units are expected to be launched with developers firming up plans to add new inventory in key micro-markets including Golf Course Extension Road and Noida Expressway.

Policy boost for the city’s residential market In a move to lend impetus to the residential market of the capital city, Delhi government extended the scheme for 20% reduction in circle rates for all property categories till end of the year, a relaxation which was earlier available till September 30. In another important development, Delhi Development Authority approved additional development control norms for areas notified under the land pooling policy. This move would enable features like vertical mixing (multiple uses in a structure with maximum FAR of 400) and transferable development rights for the first time in Delhi. The proposed norms, which are due for a final notification, will make land pooling more flexible.

Incentives for serious buyers getting limited with improved market sentiment

The window for discounts and incentives available for serious buyers is gradually shrinking with improvement in market sentiments and traction in sales. Capital prices remained largely stable in the quarter, though an upward bias in pricing is being noticed in select micro-markets and projects with higher demand. Homebuyers are being offered several possession linked payment plans to incentivize sales.

A few projects also offered inaugural discounts with a limited validity, while modular kitchen, wooden flooring and air conditioners were among freebies offered in some projects. Developers are optimistic of a strengthening sales activity in the upcoming festive period with home loan rates remaining at all-time lows.

Rental rates remained stable after the 4 – 5% softening witnessed during Q1 2021 across all submarkets for both mid and high-end segments. Demand for rental properties is likely to pick up pace with resumption in business activity and a gradual return to work for several corporate professionals who shifted to their hometowns last year. Increasing vaccination will only accelerate this return and augur well for rental demand in the subsequent quarters.

Construction work on under-construction projects maintained a steady pace, though completion timelines for most of the upcoming projects in Delhi NCR are likely to be extended due to COVID-induced disruption.