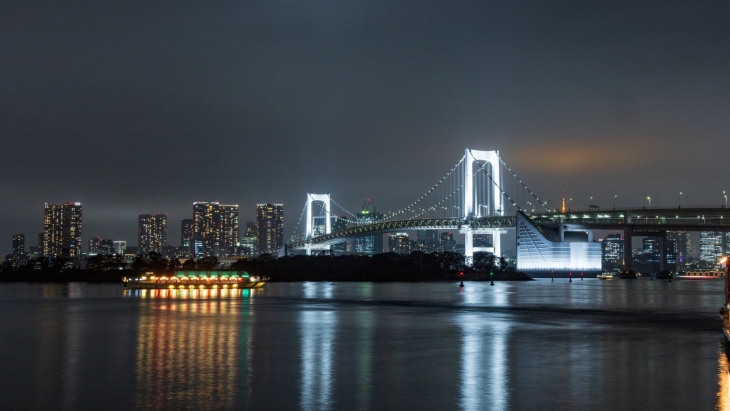 Occupancy rates in Tokyo have not been negatively affected by the population in Tokyo’s 23 wards (23W) declining by around 12,000 since June 2021. According to Savills, they have actually risen in the 23W by 0.2ppts from the previous quarter, and now stand at 95.6%.

“Elsewhere, occupancy rates in the Central five wards (C5W) have also risen 0.2ppts QoQ to 94.5%, moving in tandem with the 23W. However, it should be noted that the occupancy levels of both markets are lower than what they were in the same period last year, with the 23W falling 0.3ppts and the C5W falling 0.1ppts.”

Occupancy levels in all other submarkets have seen annual declines. However, most have also encouragingly seen a small increase in occupancy this quarter and appear to have returned somewhat to their seasonal cycle. A gentle recovery could also be expected in the next quarter, especially if the prospects surrounding COVID-19 improve. One trend that has become more apparent is that occupancy levels in the C5W have become the lowest in the 23W. This observation is coherent with the trends seen in rental levels – the C5W has weakened the most. Not all is doom and gloom for the C5W, however, as future developments in the pipeline should gradually help bring it back into the spotlight, and with it more hopeful residents.