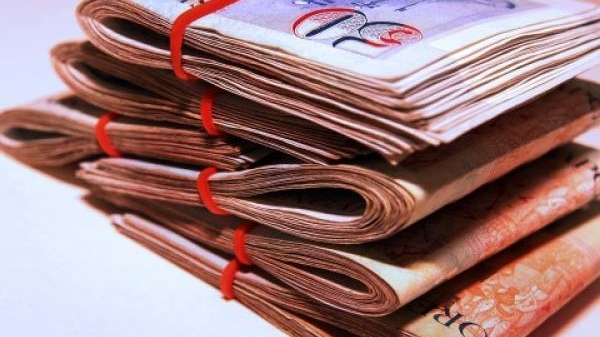 What are the most popular PLH projects in Singapore?

There are now more flats selling for over $1 million.

Prime Location Public Housing (PLH) model flats are currently gaining ground in Singapore. More units, especially those near the CBD or mature estates, are being priced over S$1 million.

Therefore, OrangeTee Research says there could be more people attracted to the launches in the downtown area, with the most popular projects being Rocher and Kallang/ Whampoa.

Although there are additional selling criteria and a 10-year MOP for the Rochor site, many buyers will still be attracted to the location, given the convenience and proximity to CBD. Some may also like the prestige of living in the downtown area or to enjoy the price appreciation in the long term. Some may also like the ‘novelty of the whole PLH model’ and want to have the first-mover advantage of being the pioneer batch to own a PLH flat.

Prices for these PLH flats are close to the Kallang/Whampoa project but the PLH project is situated at an MRT station, unlike the Kallang/ Whampoa project. However, this site will have a much longer completion period than Kallang and owners will have to wait until 2038 or 17 years later to sell the units. The units are also slightly smaller than other mature estates.

Kallang/Whampoa has traditionally been very popular among young couples, given the location and proximity to town. The projects in Hougang may also attract many second-timers as the sites are near popular schools like Paya Lebar Methodist Girls’ School, Cedar Primary School, and Maris Stella High School, which will be very attractive to families with young children.

The last launch at Hougang Citrine and Kovan Wellspring was 18.5 times oversubscribed for first-timers of 4 room flats. The high subscription rate is mainly due to its proximity to the MRT station. For this Hougang launch, we may expect the application rate to be lower than the last round but still at a healthy level of perhaps more than 4 times oversubscribed.

The least popular projects could be the ones at Tengah. Although the subscription rates for first-timers of 4-room flats at Tengah has been rising gradually from 2.1 times in November 2020 to 3.0 times in Feburary 2021 and 3.2 times in May 2021, the government has already launched a significant number of flats of about 10,000 units in Tengah from May 2019 to May 2021.

Currently, both projects at Tengah yield about 2,120 flats, which is one of the highest numbers released for a single launch in Tengah. Given that other, more popular sites are released in this launch, and a significant number of BTO flats have been sold in Tengah recently, the subscription rate for Tengah could be lowered when compared to other sites. But the number of applicants may still be healthy given that these projects have the shortest waiting time.

There were about 2,000 units launched in May 2019, which is comparable to the number of flats launched this time around. Therefore, the application rate for the Tengah site could be similar, at about 2 to 3.5 times.

Demand should be pretty strong this time around. There are a few factors at play. For instance, currently, there is a lack of flat supply in the market and demand is outstripping supply in many locations. The high demand for flats has been pushing up the overall HDB resale prices. Some couples who cannot afford a resale flat, especially young couples who lack cash, may continue to apply for the BTO flats.

Moreover, there is a good selection of flats this time around. Couples can either choose the PLH flats or the projects at Kallang / Whampoa or Hougang, the latter of which are not subjected to the same stringent criteria or long completion period as the PLH flats.

The border reopening and Vaccinated Travel Lanes set up will also spur employment in many sectors. The global economic outlook is brightening and our economy is poised to perform better next year. As market sentiment is likely to improve further and given a stronger job security, buyers will have more confidence to make a property purchase now.

Expected number of applicants for this round of BTO exercise

Comments about the 6% subsidy recovery rate for PLH flats

The 6 per cent subsidy recovery rate seems reasonable. Many sellers would probably factor in the 6 per cent into their selling price in the future. Conservatively, if a 4room PLH flat is sold for $1.2 million, the recovery will be around S$72,000. The owner will still be able to enjoy a gross profit of at least S$500,000.