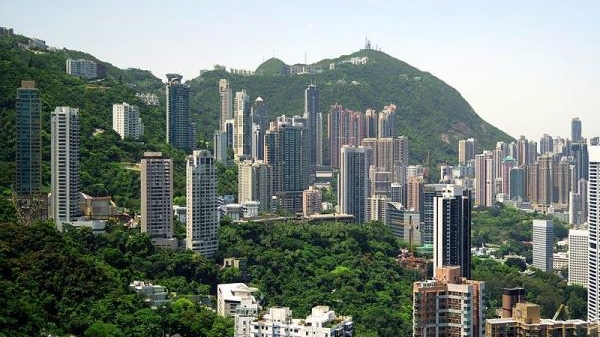 Buying sentiment was lacklustre in August, and JLL says this is because prospective buyers are being more cautious as home prices approach the previous peak. Monthly home sales dropped by 27% m-o-m to 5,546, compared to the 7,579 transactions in the previous month.

Despite the significant drop in sales momentum, JLL says mass residential capital values further grew by 0.5% m-o-m in August, similar to the 0.6% growth recorded in July.

Continuing the trend from last month, launches of primary projects remained limited in August. However, sell-through rates of projects introduced were generally improved. All of the 602 units on offer at 'Wetland Seasons Bay (Phase 1)' in Tin Shui Wai, developed by Sun Hung Kai Properties, were sold on the first day of two rounds of launches. Meanwhile, 'The Met. Azure' in Tsing Yi, developed by Wang On Properties, sold about 70% of the 252 units launched in one week.