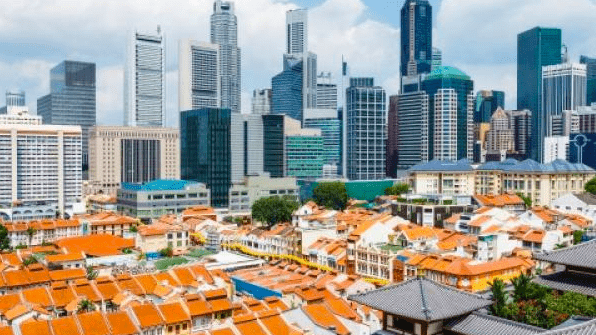 The unfavourable circumstances caused by the rise in infections led to developers scaling back launches to only 210 new units in September and only two small new projects coming on the market. The dearth of new launches also contributed to the lower sales in September.

It is estimated that 3,652 new private homes were sold in 3Q21, a 23.1% improvement from 2Q21, and also 3.8% higher y-o-y. The total number of new private homes sold in the first three quarters of 2021 is estimated at 10,111 units which is slightly higher than the 9,982 units sold in the whole of last year. This shows the stronger market momentum in 2021 which could be attributed to the economic recovery and longer-term confidence in managing covid-19 and living with it. Take-up of new private homes for 2021 could be in the range of 12,000 to 13,000 units, which could be the best annual new home sales performance since 2013, when 14,948 new private residential units were sold."