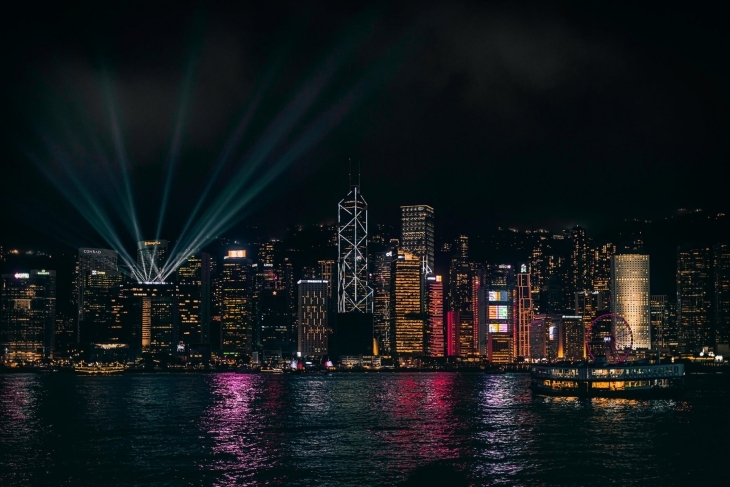 Rents in Kowloon are expected to remain flat in the next few months.

Hong Kong Island The Grade-A office vacancy rate in the Central CBD did not climb any further in April, remaining at 7.9%, on par with the level in March, according to Knight Frank.

However, vacant office space in the non-core business areas continued to rise during the month, with vacancy rates in Wanchai and Causeway Bay growing to 12.4% and 7.5%, respectively. Amid the alarming vacancy rate, most landlords are willing to put more effort into keeping stronger covenant tenants.

The pandemic has pushed many shoppers to e-commerce, so online platforms have become some of the fastest-growing companies. Some key players in the luxury fashion platforms have been actively looking for larger floor space and to upgrade building specifications to incorporate their back office, show rooms and customer service centres at an affordable rent.

Island East remains an attractive location for MNCs looking for sizable office space. For instance, Swiss bank Julius Baer, a Swiss wealth management group, leased 91,800 sq ft in Two Taikoo Place. We expect Island East to continue to benefit from the decentralisation trend and to maintain a stable vacancy rate and rental level for the rest of the year.

Leasing sentiment in Kowloon remained strong in April, with more tenant enquiries and frequent site inspections. Most of the leasing activity was in Kowloon East. As in the previous month, the average transaction size was 3,000 to 4,000 sq ft, at a unit rent of below HK$25 per sq ft.

There was sustained leasing demand amid the continuous downtrend in rental levels in Kowloon, as tenants continued to grab expansion opportunities with attractive terms. For instance, electronics company Commscope expanded its floor space from 7,000 sq ft to 13,500 sq ft in Millennium City 1, and investment company Up Way China Bullion doubled its office space, renting an additional 10,000 sq ft in Nina Tower.

Rental levels have been largely stable in the past few months, indicating a bottoming-out trend. Taking into account the stabilised unemployment rate and increased work order volume, we expect rents in Kowloon to remain flat in the next few months, followed by a moderate U-shaped recovery in Q3–Q4, with more expansion cases in the market.