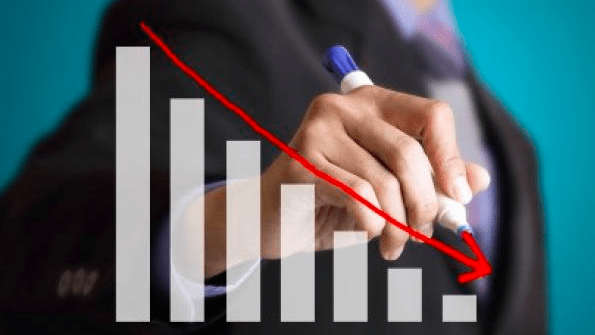 The Malad-Goregaon submarket accounted for 22.5% of the overall leasing activity.

According to a report by Cushman & Wakefield, the second quarter of 2021 recorded gross leasing volumes of 1.45 million square feet (msf), a 51% q-o-q drop, as rising Covid cases and subsequent lockdown resulted in a muted leasing activity. Besides 0.65 msf of fresh leasing, 0.78 msf of term renewals were also recorded. On an annual basis, gross leasing was up by nearly 37%, compared to 1.06 msf recorded in Q2 2020.

The BFSI and Engineering & Manufacturing sectors accounted for 28% and 20% shares of overall leasing activity, respectively, followed by IT-BPM and Healthcare & Pharma sectors with 12% and 11%, respectively of the quarterly leasing activity. Flexible space occupiers witnessed improved share in gross leasing with 8% share compared to mere 1.7% share in the previous quarter.

Despite lower leasing activity, overall net absorption was up by nearly four times, reaching 1.02 msf in Q2, mainly due to select projects with pre-commitments becoming operational during the quarter along with improved fresh leasing activity in select existing projects. However, overall vacancy has increased as occupiers across select sub-markets continued to either downsize or relocate to new spaces leased in the previous quarters or to low-priced sub-markets during the quarter.

Also, projects completed during the quarter increased the vacancy rate, which stood at 22.1%, a 110 bps rise from the previous quarter. We expect overall leasing activity to improve during the second half of the year as active caseload reduces and vaccination gains pace. Going forward, occupiers from IT-BPM, engineering & manufacturing, professional services, healthcare & pharma and BFSI segments will continue to drive office space demand during the remainder of 2021.

A total of 2.69 msf of new supply comprising four projects was added during the quarter with Malad-Goregaon, Thane-Belapur Road and Eastern Suburbs witnessing the completions; out of these projects, nearly 48% were pre-committed. We expect an additional supply of 11.46 msf to be added by end-2023 with the highest contributions from Lower Parel-Worli, Malad-Goregaon and Thane-Belapur Road (Navi Mumbai) submarkets. The construction activity across sub-markets continued during the quarter as the government has allowed construction sites to operate if the developer provides \ accommodation at site for the workers. We expect delays of 3-6 months to continue in the short term.

Rental values across sub-markets remained stable during the quarter

The quoted rental values across all major submarkets largely remained stable in Q2. Some of the new projects that entered themarket this quarter have marginally higher rents as compared to submarket averages. Landlords across several submarkets continued to offer rental discounts of 5-10% during potential transaction closures, though institutional landlords refrained from offering such discounts. Capital values are also under pressure as outright trades in space purchases have slowed down considerably. We expect rental values to remain stable in H2 2021 and marginal growth in select sub-markets could be possible in 2022.