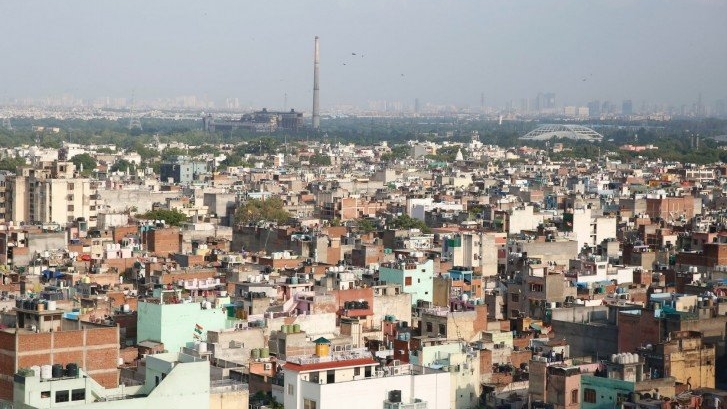 There have been very few fresh leasing and some spaces are being vacated.

According to a recent report by Cushman & Wakefield, the second wave of COVID-19 had limited impact on gross leasing in Delhi NCR which stood at 1.77 million square feet (msf) with a decline of 13.5% q-o-q. Term renewals formed a robust 35% of the overall leasing during the quarter, signalling a strong occupier confidence in the ‘office model’ despite working in a hybrid model for the past 15 months. The report also reveals that large precommitments by enterprise clients in a few marquee projects accounted for 31% of the leasing activity. Limited fresh leasing coupled with some spaces getting vacated led to a sharp 67% q-o-q drop in net absorption that was recorded at 0.14 msf during Q2.

“However, the market stood strong despite the shock of a harsh second COVID wave with a 2X increase in gross leasing on a y-o-y comparison during Q2. Captive segment led the quarterly leasing with a 30.2% share followed by engineering & manufacturing firms with a 24.7% share. IT-BPM and professional services had shares of 17.2% and 11.4% respectively.”

Gurugram held a 58% share in gross leasing which was evenly distributed between CBD and non-CBD submarkets. Noida constituted 41% of the gross leasing with Noida Expressway leading the traction. Some occupiers continue to recalibrate space decisions with optimization of their portfolio as a key objective. Any downsizing or space terminations by such occupiers is bound to have some impact on the overall vacancy in the year ahead.

However, the market is becoming active with more requirements for new space take-up which will augur well for the overall demand with transaction closures in coming quarters. Increasing vaccination is bound to define the gradual return to work plan for several corporate occupiers, though resumption of this return is expected to be on a staggered basis, prioritizing employee well being.

Some demand was also seen for co-working spaces by enterprise clients, which included cases of relocation from conventional to flex spaces. Hybrid working along with hub-and-spoke work models are expected to drive further traction for such workspaces in the long term. Occupiers looking to optimize capex spends and operate with flexible terms will drive demand for coworking which offers “space as a service”.

Delhi NCR recorded supply addition of close to 0.6 msf in Noida Expressway during the quarter, with a major part of this new supply being unoccupied. The city saw a 24-basis point increase in vacancy which stood at 26.6% at the end of the second quarter. Quoted rents for majority of the projects re mained unchanged, though developers continued to maintain the accommodative stance in lease terms. The flexibility in deal structuring to accommodate occupiers by offering higher rent-free period subject to lock-in commitments and CAM waivers in some cases was witnessed. Restructuring of some existing leases by altering commercial terms to aid existing occupiers was also a key feature in the market.

Developers applied learnings from the first wave of COVID which led to a mass exodus of labour causing huge disruption in the under-construction projects. Some developers were able to retain a part of their workforce on the sites in the second wave which helped to maintain work continuity in the upcoming projects to some extent. Delhi NCR is likely to see a new supply addition of around 4.0 msf in the year ahead from projects awaiting occupation certificates. Half of this upcoming supply is expected to be added in the Noida Expressway corridor. Golf Course Extension Road, NH8 - Prime and Sohna Road will be the other key micro-markets in Gurugram to record completion of new supply in H2 2021. Healthcare & pharma, e-commerce and professional services segments are expected to be key demand drivers for office space in the city in the subsequent quarters.