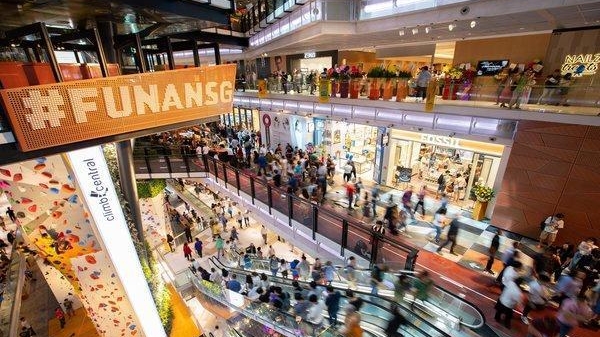 According to a recent report by Knight Frank, in May 2021, the monthly retail sales index (RSI) (excluding motor vehicles) held at 86.7, signifying a 63.3% year-on-year (y-o-y) expansion, with the Watches & Jewellery and Department Stores segments recording the highest growth from the same month in 2020. From April to May 2021, retail sales (excluding motor vehicles) totalled some S$5.6 billion, representing a 47.4% increase from S$3.8 billion in the same period a year ago.

The contrast was attributed to the circuit breaker last year which spanned from 7 April to 1 June 2020, causing the closure of non-essential stores and stringent restrictions on movement, greatly impacting the retail market. In Q2 2021, Knight Frank says while the Phase 2 (Heightened Alert) measures were implemented from 16 May to 13 June 2021, the impact on the retail sector was not as severe as physical stores were still allowed to operate, although no indoor “mask-off” activities such as dining-in were allowed.

“Correspondingly, the proportion of online retail sales (excluding motor vehicles) reported a pick up in May 2021 at 16.1% out of the total retail trade – the highest since November 2020 where online retail made up some 16.3%. With Singapore gradually allowing diningin again, and the resumption of indoor activities, the proportion of online sales in the coming months is expected to moderate, barring any recurring outbreaks calling for restrictive measures again.”

As the COVID-19 outbreak accelerated the growth of digital commerce, this resulted in a shift in the dynamics of the retail landscape with many aspiring entrepreneurs rising to set up retail enterprises. Since exiting the circuit breaker in 2020, the number of business entities formed within the Retail Trade and Food & Beverage (F&B) Service Activities sectors averaged at least 1,000 each month for 13 months. Not only has this surpassed the number of businesses that shuttered their operations in the same period, but this growth post-circuit breaker also exceeded the monthly average of retail-related business formations in the years of 2017 to 2019 before the pandemic.

This burgeoning growth of retail businesses is observed to be accompanied by greater diversity as non-traditional activity-based retail can now be found alongside traditional stores. Cooking classes, fitness and recreational-related activities, as well as experiential workshops cater to Singapore consumers shackled by travel restrictions, providing many outlets to develop skills or pass time with interests of passion. These homegrown businesses should be encouraged and allowed to take root in a new era of adventurous entrepreneurship, infusing variety into Singapore’s retail landscape.

Rental recovery on the mend

In the second quarter of the year, prime retail rent continued to decline as the island-wide gross rent averaged S$26.20 per square foot per month (psf pm), signifying a 9.3% y-o-y decrease from Q2 2020 (Exhibit 2). The continued deceleration was largely driven by the fall in the average gross rents of prime spaces within the central region by some 11.0% to 11.5% y-o-y as tourist footfall remained non-existent with travel bans still widely in place.

However, healthy shopper traffic was observed in heartland malls amid the Heightened Alert measures as workers were brought back to the default of working from home. As such, rental decreases in the suburban regions were more moderate when compared to the central areas. 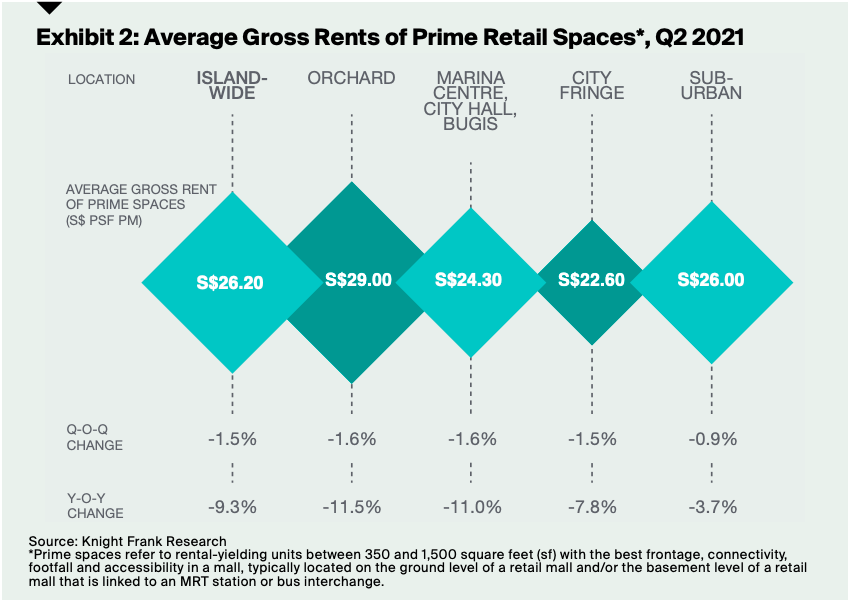 In light of the recurring waves of the outbreak, and the measures implemented to control the spread of infections, the recovery in the retail market can be described as “two steps forward, one step back”. However, repeated instances of regressing to stricter measures would merely delay recovery, not derail it.

The present economic rebound, rising vaccination rates in Singapore, and the resumption of group gatherings of up to five at F&B establishments from 12 July onwards, point to retail activity picking up in the later half of the year. With rental declines easing, retail rents are envisaged to bottom out in the third quarter, with hopeful signs of a possible marginal gain in certain locations in the last quarter of 2021 as Singapore progresses to a state of normalcy.

Knight Frank
retail leasing
Get Realestate Asia in your inbox
Since you're here... 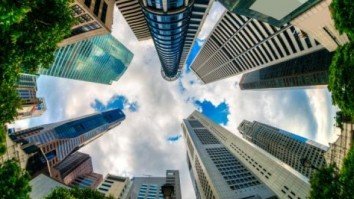 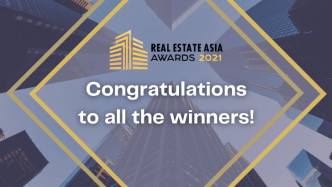 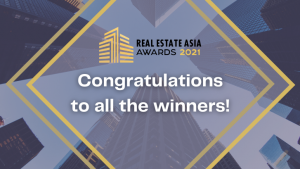 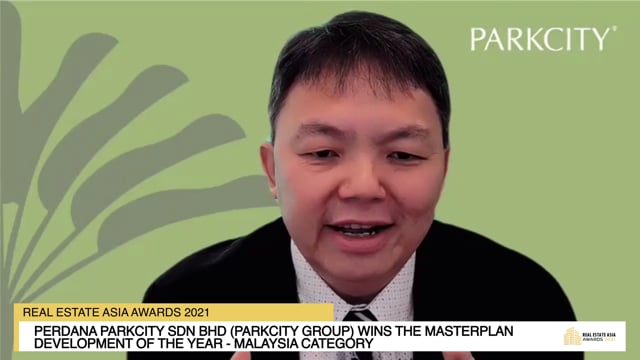 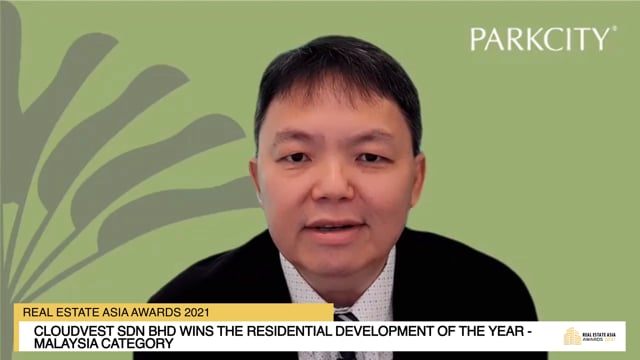 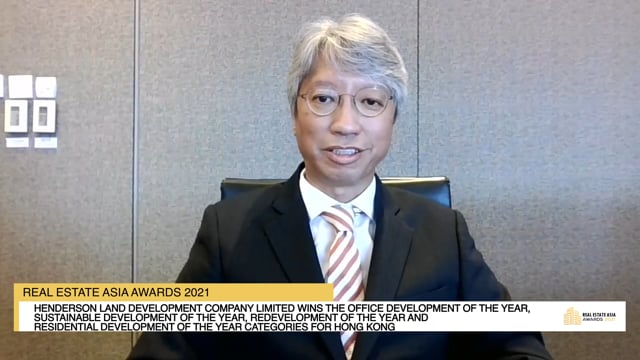