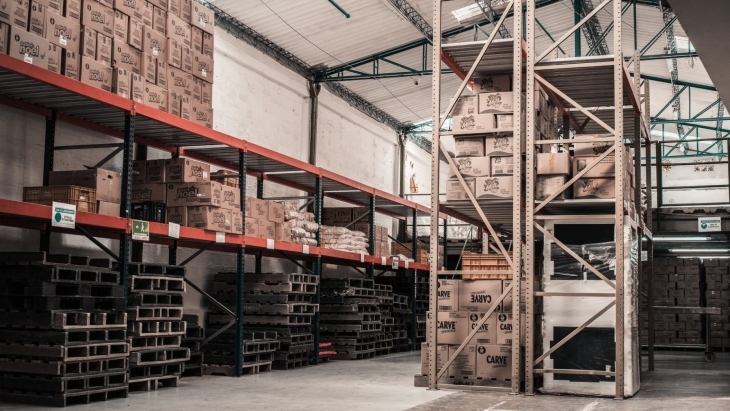 The industrial property sector has greatly benefitted from the global shift to online retailing during the pandemic. As businesses raced to deliver goods to customers in a timely manner, JLL says the surge in appetite for industrial and logistics real estate has reshaped cities around the world.

“But in Adelaide, South Australia, this new wave of demand has broader implications. Historically considered a laggard, it is helping the city narrow the economic gap between Australia’s wealthier cities on the east coast and the interior,” the analyst says.

A growing number of supply chain and manufacturing businesses are expanding their operations into Adelaide from Melbourne or choosing Adelaide as their primary base. At 243,400 square metres, the amount of warehouse space leased in Adelaide so far in 2021 already represents the second highest annual gross take-up on record. Gross take-up in 2020 reached 133,400 sqm. Manufacturing companies have accounted for 61 percent of all warehouse leasing in Adelaide this year so far, up from 26 percent in 2020.

“Most products in Adelaide usually reach the port of Melbourne first before hauled over by road train, but we’re seeing Melbourne come out of the supply chain as new logistics and manufacturing companies take up warehouses in Adelaide,” says Ben Parkinson, managing director of JLL’s South Australia office. “It shows a confidence here we’ve never seen before.”

The city’s resilience to the global pandemic, relative affordability, population growth and advancing defence, technology, and pharmaceuticals industries are considered the key drivers. They are also many of the reasons Adelaide was named Australia’s most liveable city by the Economist’s Intelligence Unit this year.

In July, the UK pharmaceutical manufacturer Noumed committed to an A$85 million, 20,000 sqm drug manufacturing plant at ILP’s Nexus North Industrial Estate in Salisbury, Adelaide – its first production plant in Australia. It received a A$20 million incentive from the federal government to do so, however Adelaide’s expanding biotech cluster is believed to have cemented its decision.

At the end of 2020, the Melbourne-based structural steel manufacturer Genis Steel committed to 20,000 sqm at the Peligra-owned Lionsgate Business Park in Elizabeth South, on the former plant site of car manufacturer Holden. This was an expansion of its Melbourne operations after securing a government contract.

Around the same time, global logistics company BR International secured its first site in South Australia, expanding from Melbourne with a 19,500 sqm lease at 151 Property’s Jacaranda Distribution Centre, in Edinburgh, in October 2020.

“We’re seeing an evolution of the old, heavy industry Adelaide with its Chrysler, Mitsubishi and Holden manufacturing plants into high-value-low-volume manufacturing,” Parkinson says. “Traditional blue-collar areas are being upgraded for more intensive business park use and transforming black spots on the South Australian economy.”

The growth trajectory of Adelaide’s industrial and logistics market follows a national trend. In Australia, one million sqm of warehouse space has been leased each quarter consecutively so far in 2021. This level of quarterly warehouse take-up has never been achieved prior to 2021.

However, Adelaide boasts its own unique set of factors.

For one, people were migrating to Adelaide in the early months of the global pandemic when they were deserting most other Australian cities. For the first time since 1991, there have been four consecutive positive quarters of net interstate migration in South Australia from June 2020.

The state’s unemployment rate also reached a decade low of 4.6 percent in July this year and is currently the lowest since 2010.

The eradication of stamp duty on commercial transactions in 2020 is also proving a significant investment lever, particularly for purchases under A$20 million.

“The perception of Adelaide as a second-tier investment destination after Sydney, Melbourne, Brisbane and Perth is changing,” says Rick Warner, South Australia research director, JLL. “Adelaide is becoming part of that investment landscape.”

As well as manufacturing companies, transport, logistics and warehousing companies are making a bold presence. Expanding rapidly to accommodate the surge in ecommerce during the pandemic, this group has accounted for 24 percent of warehouse leasing so far this year.

Earlier this year, M3 Logistics pre-committed to a 7,250 sqm facility in Edinburgh, in the city’s north, expanding from a smaller site in Athol Park.

And the national postal service, Australia Post has leased an additional 24,300 sqm to date across multiple warehouses to deal with higher parcel volumes. It is expected to expand even further.

“The historic lag period between Adelaide and the eastern states is definitely shortening,” says Rick Warner, South Australia research director, JLL. “Debt is currently cheap, and SA’s economic emergence fromCOVID-19 has been swift, so investors are more confident in Adelaide’s value proposition. The city has a bit of swagger now.”