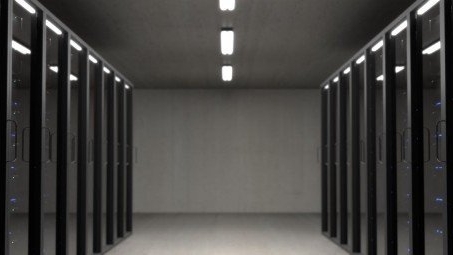 According to JLL, major local and international data centre players have gradually entered the Indonesian market in the past three years, attracted by the country’s socio-economic potential. Indonesia is the fourth most populous country globally and the largest in Southeast Asia.

With a considerable proportion of tech-savvy youth, favourable demographics are fuelling growth for data centres across the country. Currently, JLL says around 73% out of 270 million people use the internet daily, making the nation one of the biggest online markets worldwide. As a result, many digital services, such as e-commerce and financial, are emerging.

Having a solid historical basis for the development of fintech, Indonesia’s e-commerce has grown rapidly. In 2014, Bank Indonesia initiated the national non-cash campaign (locally known as Gerakan Nasional Non-Tunai) to support the national vision of becoming Southeast Asia’s digital hub.

With the rise of e-commerce and ride-hailing apps, supported by smartphones, and the growing youthful population, around 50% of the population have adapted to digital payments. The digital economy and the increasing consumption of this new digital behaviour naturally stir the demand for data centre services, driving new requirements.

The increased adoption of cloud-based services also drives demand for data centre as Indonesia is home to many start-up companies, including Gojek, Tokopedia and Traveloka. This robust ecosystem attracts global cloud players as they establish their presence and cater to their key local customers, such as financial institutions and other enterprises. Players include Alibaba Cloud, Google Cloud Platform, Amazon Web Service and, most recently, Microsoft Azure. Indonesia is expected to become a key market for cloud-based, on-demand computing service providers.

Greater Jakarta is still seen as the key market in Indonesia, especially Cikarang and Karawang areas where industrial estates are primarily located with better accessibility and infrastructure. However, some operators and developers may consider developing smaller assets inside Central Jakarta due to its proximity to end-users.

As the digital economy continues to expand, more data centre facilities are expected inside and outside of the Greater Jakarta area. Other regions will also benefit from government support to improve the infrastructure via reliable power sources and fibre optics for better network connectivity and internet penetration. As the population is transitioning into a new digital world, Indonesia’s data centre industry is here to stay and will see a much stronger growth phase in the years to come.