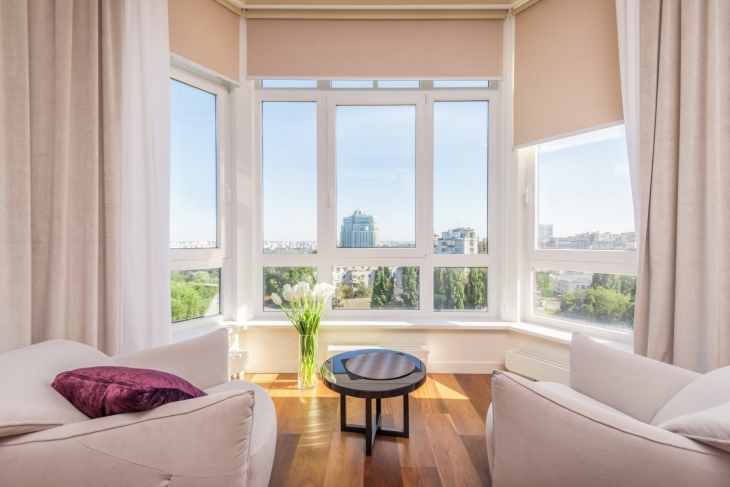 They are after units with more than 3,000 square feet in the resale market.

A total of 6,470 non-landed private units (excluding ECs) transacted in Q1 2021*, 7.3% higher than the already robust showing in Q4 2020. Demand for private homes continued to be fuelled by HDB upgraders due to the buoyant HDB resale market, the recycling of substantial property capital gains from an older generation enabling the younger to transit into the private market, as well as retiree downgraders. Overall sales volume was also 73.5% higher than in Q1 2020.

The performance of the primary market continued to be sanguine with demand being largely supply-led. New projects that were launched in the quarter materialised into brisk sales with 3,357 non-landed new sales in Q1 2021*, 31.6% higher than the 2,550 sales in the previous quarter.

According to Knight Frank’s Wealth Report 2021, the number of Ultra-High-Net-Worth-Individuals (UHNWIs – individuals with a US$30 million net worth inclusive of their primary residence) grew in 2020, increasing by 10.2% from 2019 despite the pandemic-led recession. In tandem with Singapore’s attractiveness among family offices, it was observed that both foreign and local homebuyers were looking to penthouses or units with more than 3,000 square feet (sf). With the limited availability of newly launched penthouses, penthouses in the resale market were sought after by these UHNWIs who place greater priority on quality and living spaces.

Despite a 0.3% q-o-q dip in CCR prices in Q1 2021**, the finalised price index will likely be higher after accounting for new launches and the bulk sale of Eden at 2 Draycott Park in late March.

The segment saw a pick-up in momentum in March with the launch of projects like Midtown Modern and The Atelier. A total of 1,294 units were sold in Q1 2021*, higher than every quarter in 2020 when there was a lack of new launches in the CCR. Midtown Modern sold 362 units at an average of S$2,774 per square foot (psf), bringing new sales in the quarter to 669 units or 51.7% of total sales*.

Buyers were also drawn to penthouse units of older developments with large floor areas. There were at least 15 transactions of penthouses above 3,000 sf, that were completed between 1998 and 2013. These were sold between $5.4 million to $18.0 million, with a 7,266-sf penthouse in St Regis Residences Singapore topping the list.

Total non-landed sales volumes were upbeat in the RCR, rising 38.9% q-o-q to 2,736 transactions in Q1 2021*. While secondary transactions declined, an 87.5% q-o-q increase in primary sale volumes to 1,746 units more than made up for the decrease. The spike in new sale transactions was due to the launch of The Reef at King’s Dock and Normanton Park in January 2021 where a combined total of 1,070 units were sold.

With prices trending upwards and new launches receiving much of the limelight with healthy sales in Q1 2021, genuine demand remains present. Many homebuyers also looked to the resale market for homes that matched their budgets and size requirements, such as large penthouses for UHNWIs. While CCR prices did not increase in 2020, there will be more upcoming launches such as Irwell Hill Residences, Klimt Cairnhill and One Bernam that are likely to push up prices in the region in 2021.

Given the flash estimates, overall private residential prices are likely to increase by more than 5% in 2021. The primary market is expected to achieve about 10,000 sales this year unless government measures are imposed, while more buyers should also gravitate towards the secondary market.

**based on flash estimates announced on 1 April 2021