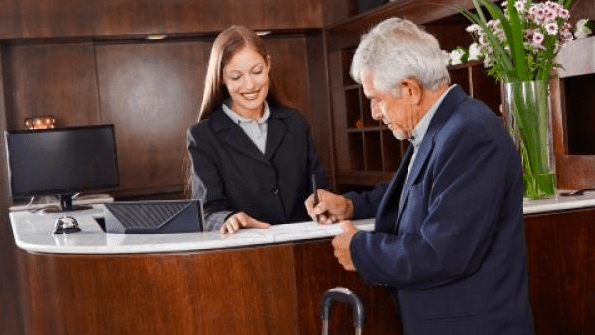 There were a total of eight hotel investment transactions during the quarter.

Australia recorded US$197 million worth of hotel investments from eight transactions in Q3, an increase of 71% y-o-y. According to Savills, some notable transactions included the Primus Hotel Sydney and All Seasons International Bendigo, together accounting for almost 70% of the total transaction volume in Australia this quarter.

The property will be rebranded to become Kimpton Sydney and is set to open in 2022. In August, Elanor Investors Group launched a AUD$346 million-fund called Elanor Hotel Accommodation Fund (EHAF), consisting of 14 regional and luxury hotels providing 1,179 rooms located across five states and territories in Australia.

The fund aims to grow to over AU$500 million in the short term and deliver an internal rate of return of 20% annually.