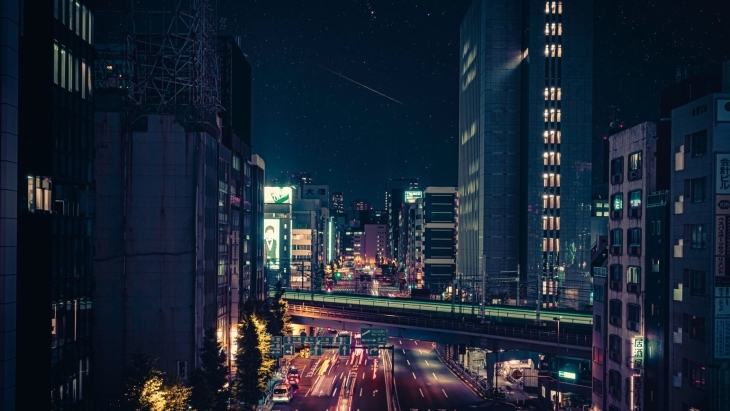 What to expect from Tokyo’s office property market this year

Most office layouts are being transformed to accommodate hybrid working.

According to Savills, with business and consumer confidence gradually increasing through 2021, there were hopes that the economy would recover in earnest, and that the office sector would improve and bottom out in early 2022.

“Indeed, the pandemic appeared manageable with the high vaccination rates and plummeting cases of COVID-19 in the country. Unfortunately, the Omicron variant has clouded this optimism and delayed the recovery by at least a few months,” the analyst said.

Despite the ebbs and flows of the pandemic, the office remains an important part of the workplace, and large-scale cancellations have been limited thus far. For instance, as demonstrated by a series of Xymax surveys in December, more than half of workers go to the office at least twice a week as of September, highlighting the improbability of full teleworking arrangements.

Furthermore, as long as the pandemic remains manageable, most companies of all sizes intend to increase their in-office attendance, and over three quarters of workers reportedly would like to go to the office at least one day per week. In fact, in other cities beyond Tokyo, many workers have already begun to fully return to the workplace, even in the second largest city, Osaka.

One trend observed in recent office movements is that companies are shifting their office layouts to support a hybrid model rather than returning office space. This hybrid model should be applicable to most industries, albeit at different scales.

Industries such as IT are more likely to implement remote work arrangements, while industries such as construction and finance prefer greater office attendance and have stronger intentions to return to the office. The size of companies should also affect remote working practices – large companies are more likely to continue this practice than smaller companies, especially from a company-benefit point of view.

Overall, even though concerns over new variants are prevalent, more people are expected to return to the office as long as the pandemic situation remains manageable. Therefore, the recovery of office markets is still expected in 2022. With corporate profits nearing pre-pandemic levels, business sentiments have improved in 2021.

Specifically, year-to-date corporate profits in Q3/2021 are 50% higher than what was seen over the same period in 2020 and are only 3% lower than the same period in 2019. However, even in a post-pandemic world, there will be many people who will not commute to the office daily, and office demand will thus remain subdued. Furthermore, the Omicron variant may delay economic recovery or instill greater caution about returning to the office. That said, the high vaccination rates and conservative attitudes should help to maintain stability in the office sector going forward.