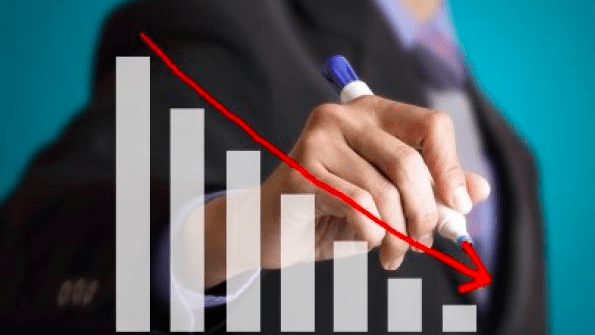 Capital values were down 18.1% in Q1, the sixth consecutive quarter of decline.

The consumer confidence index was 36.1 in March, improving for the second consecutive month and approaching pre-pandemic levels. According to JLL, overall department store sales, despite a decelerating decrease, remained severe at -13.5% y-o-y in February. Yet some categories saw growth, including luxury goods which increased 12.5% y-o-y, presumably stimulated by wealth effects from rising equity values.

Retailer demand remained subdued in 1Q21 on the back of uncertain economic recovery, but ground-floor space with strong competitiveness had no vacancy following tenant turnover. New openings included Louis Vuitton Namiki-dori store in Ginza and Hermes Omotesando store in Omotesando.

Louis Vuitton Ginza Namiki-dori store opened in March at N Project. The international retailer has returned to their former site after a three-year redevelopment hiatus, which now offers seven stories above ground and a GFA of 1,900 sqm. The ground floors will be offered to Louis Vuitton, while the top floor will be offered to Le Café V − its second store globally.

The demolition is ongoing at the Shibuya 2-chome 17 District redevelopment project site. A super high-rise office-led building with 23 stories above ground and a GFA of 45,000 sqm is scheduled for completion in 2024. Retail space will be offered at the podium.

Rents averaged JPY 73,901 per tsubo per month at end-1Q21, decreasing 0.1% q-o-q and 9.9% y-o-y. Rents decreased for the fourth consecutive quarter with negative growth mostly in line with the previous quarter. The quarter’s rents were driven by declines on upper floors in both Ginza and Omotesando. Ground floor rents were stable.

Capital values edged downward marginally for the sixth consecutive quarter, reporting a decrease of 18.1% y-o-y in 1Q21, largely driven by negative rent growth; cap rates were stable. Transactions confirmed in the quarter included Takara Leben’s disposition of Almost Blue, located in Aoyama, for JPY 7.21 billion or at an appraisal NOI of 3.2%.

According to forecasts provided by Oxford Economics as of April 2021, nominal private consumption was revised upwards to 1.9% in 2021. Consumption is expected to continue to pick up as socioeconomic activities resume. Risks include the spread of COVID-19 and its negative impact on consumer footfall, and the continued restriction of international arrivals.