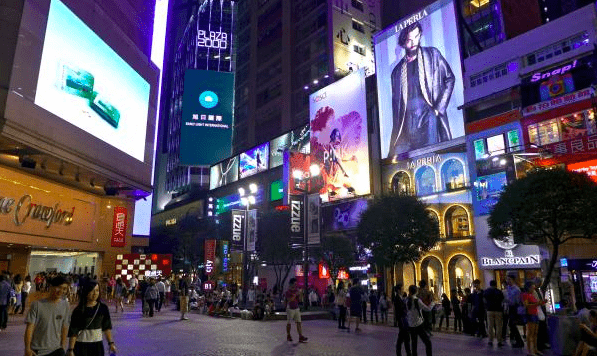 The worst is now over for Hong Kong retail rents: Colliers

Looking ahead into 2021, Colliers forecasts retail high street rents will be flat as with the worst of the rental slump behind us. Most retail indicators, including tourist arrivals and retail sales, will likely begin recovering in 2021 given 2020’s low base. Increased tourism is expected in H2 2021, with the rollout of the vaccine leading to better control the pandemic.

According to Colliers, landlords will revise their retail portfolio strategies to be more flexible, while offering greater incentives to keep up occupancy. For example, some landlords are accepting shorter-term leases, subdivided units, pop-up stores, or leases focused on turnover rents to keep anchor tenants during festive months.

“Whilst the COVID-19 restrictions had changed people’s living and spending habits, we also expect to see new F&B retailers leverage the currently affordable rents to expand their footprint in Hong Kong.”

In 2020, Hong Kong had seen a further decline in high street retail rents, by decreasing -27.9% YOY, after a rental drop of 21% YOY in 2019. The pandemic has restricted Hong Kong’s inbound tourism, further weighing on the retail sales, which dropped 25.3% YOY for the January to November 2020 period. Supermarkets were the retail sector seeing growth, with active retailers like Don Don Donki continuing to expand, in this case to a prominent first-tier high street in Queen’s Road Central.

Meanwhile, some high streets still witnessed new demand from tenants in the new concept F&B, supermarket, home-living and fitness-related trades. However, high streets concentrated with bars and traditional fine-dining restaurants were more affected by the restrictions on F&B evening hours. These areas are facing higher vacancy and rental pressure.