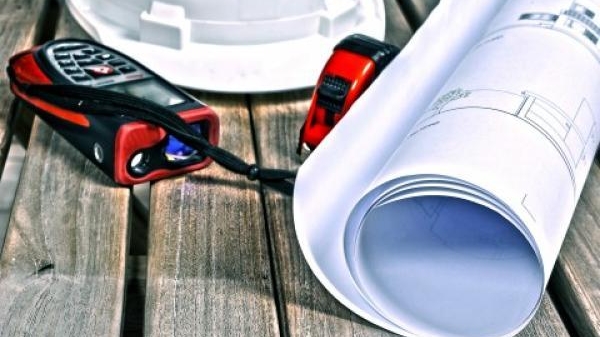 Industrial land expansions to watch out for in Greater Jakarta

Several industrial areas in the region are expected to be further developed.

Amidst the decline in sales performance, Colliers notes that industrial land expansion in Greater Jakarta continues. In Q2, Modern Cikande in the Serang area reported the addition of a ready-to-build land parcel of circa 80 hectares.

This basically reflects the optimism of the industrial outlook, at least in that area. In the southern area of greater Jakarta, Bogor has had limited land for expansion for several years.

In our view, there will be limited areas to be developed for industrial use and Bogor will be more focused on expanding residential function with the support of commercial function. The only estate selling industrial land in Bogor is Sentul Industrial Estate, but it is currently lacking land for expansion. They are currently expanding farther south to Sukabumi Regency, developing around 223 hectares in Cikembar area.

Another operating estate with an expansion plan is KIIC. They are now in the stage of preparing infrastructure for an additional 105 hectares of land.

There are some potential land plots to be developed particularly farther west of Serang region (near Bojonegara port). Meanwhile, areas farther east of Jakarta still offer attractive opportunities for industrial tenants. The operation of elevated toll ways along with the existing highways connecting the capital to other cities in the eastern part of Java Island should give better access for the distribution of goods. This also creates opportunities for industrial areas to grow, not only until Karawang or Purwakarta, but also farther east to Subang, where the future main port of Patimban is underway. We have identified that several developers are already planning to develop industrial estates near the future port.

Not many transactions but optimism remains

For some years, GIIC has been fuelling the industrial market with significant transactions, including this quarter. With around 32.9 hectares of one land plot sold to an automotive company, GIIC composed 60% of total transactions this quarter. Total land sales this quarter were 54.5 hectares, double of the previous quarter. Thus far, total land area being transacted until H1 2021 was 82.14 hectares, about 43% of total sales last year.

After one year without transactions, Suryacipta settled a deal of 7.5 hectares to an IT-related company from Singapore. This single transaction was a new investment in Indonesia, and these typical companies will likely continue to expand in the future. An existing auto parts company located at KIIC, Karawang bought a small parcel of land of 0.24 hectare as part of their expansion plan.

Four companies including packaging, pharmacy, mould and die, as well as logistics sectors closed the quarter with a total of 4.4 hectares transactions in Jababeka. Apart from domestic companies, a Korean-based company is also part of these transactions.

Other smaller transactions occurred in Sentul Industrial Estate and Griya Idola. These involved mainly sales of warehouse buildings or standard factory buildings. As land stock diminishes in Sentul, they are now more focused on selling small warehouses at premium prices. During the first half of 2021, Sentul IE has sold seven warehouse units with total land size of 0.31 hectare, primarily for industries concentrating on warehouse purposes, handicrafts, packaging and medical devices. In Tangerang, Griya Idola sold three SFB units to a trading company (packaging and wet tissue) with total land size of around 750 sq m transacted.

The newest industrial location at Cikembar, Sukabumi has started to offer their land to specific clients, but not emphasising on selling to the public at this stage. Thus far they have secured four local clients including those for warehouse purposes, a housing developer and contractors. This involves around 6.1 hectares of land; and this will likely continue while expecting the progress of transportation infrastructure.

Data centre sector is of chief importance to support the growth of the industrial market in the future. This sector would continue to record transactions within the industrial estate in the short-term with possible expansion to materialise. Karawang and Bekasi mainly are the future locations for data centres. Other pivotal sectors that will continue to grow are logistics and industries related to high-tech products including automotive, electronics and even electric vehicle components. The logistics sector seems to be happening in most regions. Specifically for the western part of greater Jakarta, food and chemical-based industries will continue to expand in the future.