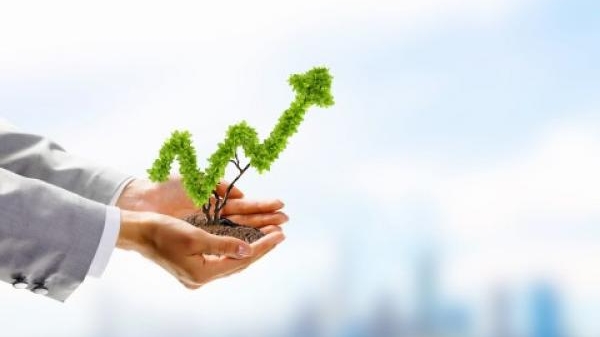 Preliminary data say industrial investment volumes fell 43% in the first half of 2021.

Data aggregated by Real Capital Analytics (RCA) show that Japanese real estate investment volumes in 1H/2021 are about 39% less than those seen in 1H/2020. Meanwhile, investment into the logistics sector declined by around 43% in the same period. However, Savills notes that these data are preliminary and that investment volumes are likely to increase as more transaction details are confirmed.

Savills says the lacklustre investment volumes may have been caused by some deals being delayed by the prolonged pandemic. “Nevertheless, abundant capital is flowing into developments of new logistics facilities both in Greater Tokyo and Greater Osaka, reflective of continuingly strong interest in this sector. Investments may start picking up toward the end of the year if the pandemic is suppressed with the increased pace of vaccinations,” the analyst notes.

A few big-ticket J-REIT transactions were observed in 1H/2021. GLP J-REIT has once again made a large acquisition, adding four logistics facilities into its portfolio in July for JPY49.3 billion. This comes half a year after acquiring seven logistics facilities for JPY98.2 billion. Other notable transactions include LaSalle Logiport REIT’s acquisition of Logiport Osaka Bay for JPY40.0 billion and ESR’s acquisition of Redwood Nanko Distribution Centre 1 for JPY29.5 billion. In addition, looking at international investors, M&G Real Estate has reportedly paid US$217.0 million for a 25% stake in the fund that owns the ESR Ichikawa Distribution Centre.

Confidence in the logistics sector remains strong. According to the 28th bi-annual survey market sentiment conducted by Ichigo Real Estate Service, more than half of respondents expect capital values and rents of facilities to increase. However, it should be noted that they were slightly less optimistic than half a year ago, suggesting that some areas of the market might see growth decelerate.

The logistics sector has seen more time in the spotlight especially since the pandemic, and it has evolved from being considered niche and has become part of the mainstream, leading to lower core and core-plus returns. Meanwhile, many investors are especially keen on the development of data centres in Japan to seek for more opportunistic returns, although this is already becoming increasingly competitive. In this respect, Goldman Sachs plans to increase property investments in Japan to around JPY250 billion a year from the current range of JPY100 to JPY150 billion, with a focus on logistic hubs and data centres.