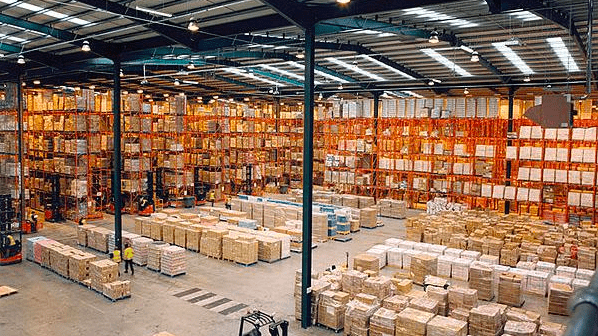 Majority of the tenancies were for smaller-sized deals from SMEs.

The island-wide median rent of multiple-user factory space in Singapore increased by 1.6% q-o-q to S$1.79 psf pm, according to data from Knight Frank.

However, the analyst said rental activity declined slightly as the months of October and November registered a total of 1,628 tenancies, 10% lower than the 1,809 rental transactions recorded in July and August 2021. On a y-o-y basis, this was nonetheless 4.2% higher than the 1,562 tenancies signed in the same period last year.

In light of the expanding small and medium-sized enterprises (SME) in Singapore, many have been on a lookout for affordable industrial spaces to locate their facilities. As such, this steady demand contributed to the increasing proportion of transactions valued at less than S$10 million.

In Q4, out of the total 312 multiple-user factory caveats lodged at an average price of S$459 psf as at 31 December 2021, about 99.4% of them were of smaller-sized deals that are characteristically more palatable for this group.

The global pandemic has changed the nature of various human and economic activities with a greater reliance on emerging technology coupled with an emphasis on sustainability and the environment. As new products have been borne out of the COVID-19 crisis stimulating the industrial sector, Singapore remains at the forefront of this evolution with investment from multinational manufacturers.

American life sciences company Labcorp launched a new bioanalytical lab facility as an expansion of its central laboratory services in Jurong East, contributing to the capabilities of Singapore's biomedical ecosystem. Besides Labcorp, Thermo Fisher Scientific, BioNTech, Sanofi and GSK also announced investments in Singapore in the past two years.

German multinational Siltronic broke ground on a new S$3 billion wafer manufacturing facility at JTC’s Tampines Wafer Fab Park. This is its biggest investment in its history and its second 300mm fab in Singapore.

The manufacturing sector led Singapore’s economic recovery in 2021 as precision engineering supported growth in multiple downstream clusters such as biotechnology and pharmaceuticals, together with the electronics sector ramping up output due to the global chip shortage.

Should overall recovery and health measures stay on the current trajectory of transitioning into a new norm, then barring any recurring waves of infections or new variants, the transport engineering sector might also turn a corner in 2022 as more borders open and travel volume improves.

As such, Knight Frank envisages growth in the industrial sector to continue in 2022, with investment activity likely to be driven by end-users looking for manufacturing facilities for their own use as well as Grade A warehouses that boast high-quality specifications which facilitate growing supply chain demand. The healthy demand and expanding activity in the sector will support rent and price increases of between 3% and 5% for the whole of 2022.