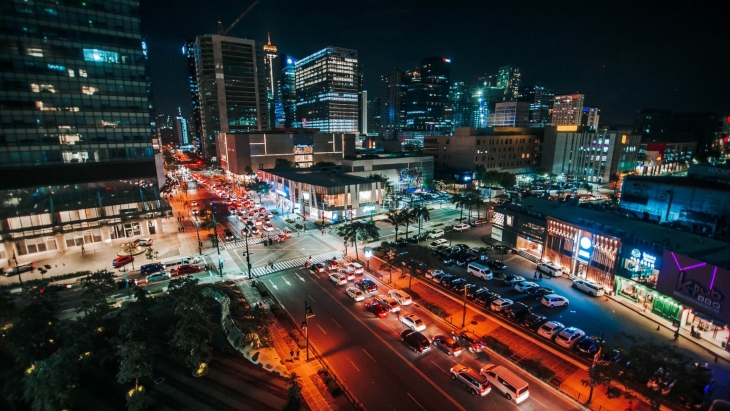 This is the highest recorded vacancy rate since 2006.

Net absorption remained in the negative territory since 2Q20, recording -40,900 sqm in 1Q21. According to JLL, the number of store closures during the quarter rose, mainly from local F&B, and local and foreign fashion and footwear brands. For instance, Marks and Spencer and Uniqlo downsized existing spaces as they closed branches in some malls.

Recorded store openings were from local and foreign F&B brands such as Elephant Grounds, Coco, Café Mary Grace, and Nanyang, which were originally scheduled for operations in 2020 but were delayed due to the pandemic. Other significant openings include Japanese brand Muji, which expanded its Shangri-La Plaza branch.

Vacancy reaches its highest level in 15 years amid more closures

Average vacancy rate rose by 71 bps q-o-q to 7.0% in 1Q21, the highest level since 2Q06, as store closures continued. Continued deferred store openings contributed to the increase in vacancy.

No developments were completed in 1Q21. Slipped 2020 projects are expected to complete in 2H21. The majority of the 2021 supply pipeline are mall expansions. Major shopping malls are experiencing elevated vacancies, which may carry over to upcoming expansions.

Rents contract as some malls adjust to growing vacancy levels

Some landlords trimmed rents to attract new retailers due to increasing vacancy levels. Major developers kept rents at their current level to retain current tenants as well as attract new ones.

An estimate of 545,300 sqm of retail space will be completed in 2H21, which may propel overall vacancy in the near term.

Near-term rental growth is forecast to be below 1.0% due to limited retailer activity. Tenants may continue to rationalise expansion plans.