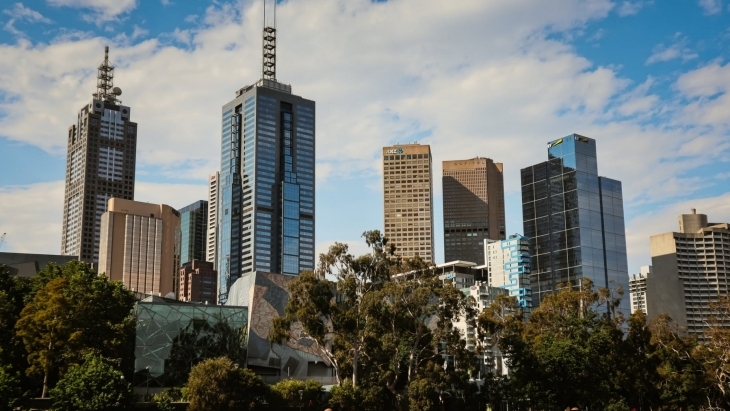 But house affordability remains a challenge.

According to JLL, the pandemic’s influence on quality of life has pushed cities in Australia and New Zealand to take six of the top 10 spots in a coveted annual ranking.

While the list did not go ahead in 2020, JLL notes the current ranking marks a step change from 2019 and 2018 when Vienna held the number one spot. It is now in 12th place. Sydney, which has also made the top 10 in previous years, has slipped to 11th place.

The global average liveability score has dropped by seven points compared to before the pandemic.

Liveability rankings this year were in large part driven by the pandemic. Auckland’s top berth is attributed to New Zealand’s rapid response to COVID-19, with an early lockdown and stringent quarantine rules to curb the spread allowing life to return to normal sooner than the rest of the world.

Melbourne, on the other hand, had been in first place on the EIU’s list for seven consecutive years until 2017. This year the city tumbled down the ranking following extended lockdowns in 2020 lasting six months in total.

“Liveability is an important characteristic for a city, influencing individual wellbeing and community cohesion,” says Andrew Ballantyne, head of research – Australia, JLL. “A high liveability ranking can also provide a reputational advantage and is one of the ingredients making the city attractive for international migrants.”

The EIU’s liveability index allocates a score to 140 cities worldwide for factors influencing an individual’s lifestyle over the past year. The scores are across five categories: stability, healthcare, culture and environment, education, and infrastructure.

However, the skew towards cities’ response to the pandemic could mask employability and affordability challenges, particularly for migrants, Ballantyne says.

“Employability relates to a diverse range of employment opportunities in the city, and for economic migrants, this can mean the potential to work for a national or multi-national organisation,” he says.

“The re-opening of international borders is expected to precipitate a wave of overseas migration into Australia and New Zealand,” Ballantyne says.”