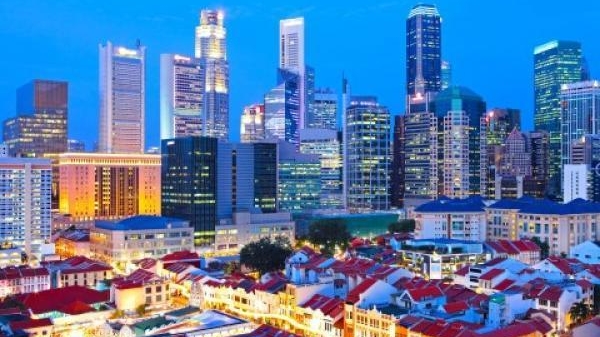 This is excluding executive condominiums.

According to the Urban Redevelopment Authority (URA) sales survey, new home sales excluding executive condominiums (EC) rebounded by 9 per cent from 834 units in September to 909 units in October. Sales were 39 per cent higher year-on-year.

As developers did not launch any new EC projects last month, new home sales, including EC units, slipped by 19.4 per cent month-on-month (mo-m) to 1,045 units. Despite the decrease, the numbers are the highest monthly sales (including EC units) for October in five years, indicating resilience in the property market. Compared to a year ago, new sales including EC units increased by 50.6 per cent.

Get the full report here.