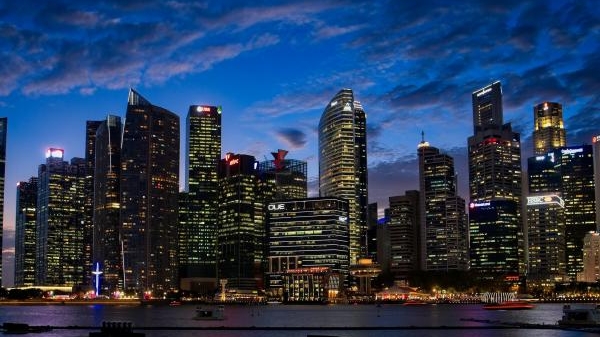 The priciest apartment sold in Singapore last month was a 548 sqm 20th floor apartment at Park Nova transacted for S$34.4 million or S$5,838 psf, reveals OrangeTee Research. This is the third priciest new condominium purchase based on URA caveat records from 1995.

According to data released by the Urban Redevelopment Authority, new home sales dropped 29.7% from 1,268 units in April to 891 units in May as restrictions were tightened in the country.

OrangeTee says new home sales may pick up again when movement restrictions are further eased since the number of community cases has continued to stabilise. With many HDB owners selling their flats in recent months, upgraded demand may also be expected to remain strong.