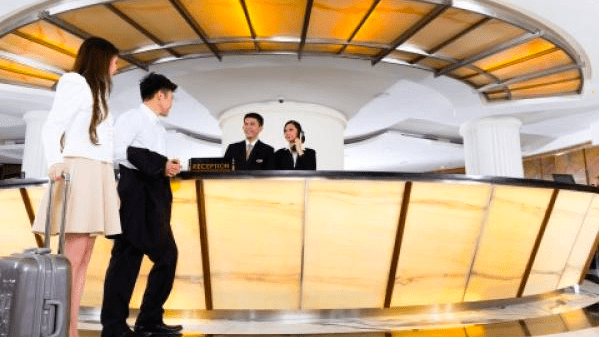 Five properties with 1,135 rooms are expected to enter the market.

"Future supply is expected to pick up for the rest of 2021, with five lodging properties offering 1,135 rooms slated to enter the market. Two properties will be located in the city centre, namely the 321-room Capri by Fraser Bukit Bintang and 271-room Ascott Star KLCC Kuala Lumpur. However, depending on the COVID-19 situation in Malaysia, planned openings could potentially be delayed beyond 2021," JLL says.

Revenue per available room (RevPAR) declined by 61.0% y-o-y to MYR 64 as of YTD June 2021. Occupancy rates declined by 17.8 percentage points to 12.9%, as demand remained suppressed due to continued border closures and the re-implementation of the MCO since May 2021. This has begun to put pressure on average daily rate (ADR), which saw a 7.1% y-o-y decline to MYR 497.

Occupancy rates were steadily increasing on a m-o-m basis since it bottomed out in January 2021, but slumped following the re-implementation of the MCO in May 2021. In light of the continued rise in COVID-19 cases, occupancy rates are likely to remain muted in the near term, which may lead to further downward pressure in ADR until there is greater visibility regarding the recovery in demand.

Outlook: COVID-19 policies will be key to performance

Luxury RevPAR is likely to remain subdued until there is a notable recovery in international visitation, which is a major demand driver for luxury hotels. The pace of recovery will therefore be contingent on when borders will reopen, which is in turn heavily dependent on the government’s ability to rein in the recent surge in COVID-19 cases and improve vaccination rates in the country.

Domestic-led demand, which has been key to the partial recovery in luxury RevPAR since the onset of the COVID-19 pandemic, is expected to be curtailed in light of the recent full lockdown under the MCO which bans all inter-state travel. While RevPAR is likely to remain depressed in the near term, we anticipate the recovery to continue once the MCO is lifted.