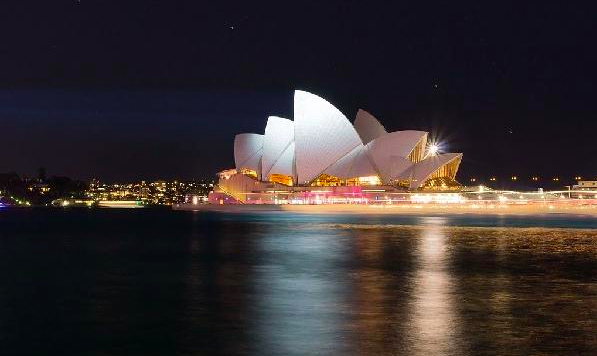 Signs of recovery within the commercial property market are on the rise with the emergence of new Asian appetite for safe haven assets in and around the Sydney CBD.

Offshore groups from Hong Kong, Malaysia and Singapore have recorded strong interest in what little stock is for sale (on or off market) with many hounding sales agents for leads or pipeline appointments.

As Australians learn to live with and maintain control over the Covid pandemic, a number of sales are emerging  including 191 Thomas Street Haymarket.

According to Andy Hu, Joint State Head, Asia Markets  at Savills Australia, “Quality commercial assets continue to be at the forefront of investor attention, and we anticipate that prime and secondary yields diverge as a result of this”.

Recently, a purchaser new to the market from Hong Kong has snapped up Legendary Australian Architect Harry Seidler’s first commercial project for $23.3 million in Haymarket, which equates to a 3.1% net passing yield.

According to Andy Hu and Jordan Lee of Savills Australia, who exclusively sold the property, the sale of Workhouse at 398-402 Sussex Street is one of the lowest yields recorded for freehold assets in Haymarket for quite a while and at $24,000 per square metre, it is also one of the highest office rate per square metre recorded in the area.

Mr Hu said, “this is a quality offering and we had quite a few very high profile offshore family offices were bidding for this generational asset” Workhouse was Seidler’s first commercial project, first so-called large project and first beam-free building, an impressive feat of engineering for its time in 1954.

The eight storey building was given a glass frontage that was shaded by rows of external operable louvres - the iconic elements of the building and was refurbished in 2019 to include basement retail, two retail tenancies, five levels of office space plus a rooftop terrace.

Mr Hu said “There is planning control for B8 - Metropolitan Centre with a Floor Space Ratio - 7.5 :1 (Additional 1.5:1 can be granted STCA) and a Height Limit of 50 metres.

“This was a unique opportunity to acquire a generational and iconic asset located in the absolute core of Sydney’s renowned Haymarket” he continued.

The existing NLA of approximately 1,097sq m includes three super prime retail tenancies on ground and basement levels on a 177sqm site area with a street frontage of around 14.94m.

According to Jordan Lee, Joint State Head, Asia Markets  of Savills Australia, the building recently underwent an extensive refurbishment, with an estimated expenditure of $2m+, presenting in excellent condition.

“It also benefits from the bustling activities in the retail precinct with a number of local landmarks including Paddy’s Market, Darling Harbour, University of Technology, Darling Quarter Precinct and World Square.

“The Haymarket precinct is undergoing an extensive regeneration that will underpin its appeal as one of the most vibrant districts in Australia and will only be enhanced further with the completion of various developments” he said.