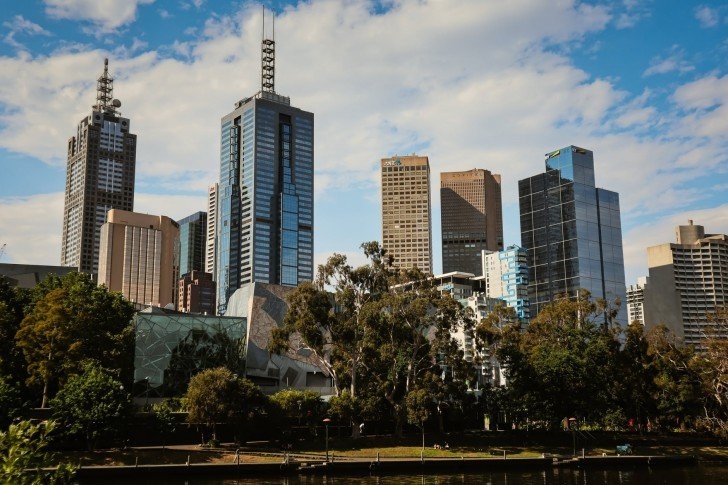 Victoria’s state government officially lifted the cap on the return to work on March 29, allowing 100% of staff to return to offices and requiring public servants to work from the office for at least three days a week.

According to Colliers, two on-market campaigns were active in Q1, one being 63 Exhibition Street - a B Grade office building with permit approval for a residential and hotel development that exceeds height restrictions under current planning regulations. The other is 469 La Trobe Street - a core plus office investment in the legal district and one of five assets for sale as part of the AMP/Swiss Re portfolio.

Sentiment has improved markedly in 2021. Colliers notes that while on-market activity has been limited, off-market interest for assets across the spectrum has rebounded following an unsteady 2020. While investors are now more likely to consider development or value add, leasing risk is still approached with increased caution, given the government’s JobKeeper wage subsidy scheme has been wound back and there remains a clear preference, at least for the time being, for a blended (home and office) approach to work.

We expect the second quarter to see more activity, both on and off market. Underpinning this assumption is the fact that as of March 28 the Commonwealth Government has removed the JobKeeper wage subsidy programme, which at its peak supported 3.5 million workers. As this programme comes to an end, we are likely to see a small uptick in unemployment.

Combined with the prevalent weakness in the leasing market, we expect increased market activity across assets higher up the risk curve. Value add assets - particularly those held by undercapitalised owners who are not able to reposition assets to compete in the current market - will likely trade. Development opportunities will also trade, notably among private owners, who will look to offload sites that were slated for office developments, given the difficulties in securing large pre-commitments, particularly on the city’s fringes.

Note: Market data is reflective of Melbourne Office sector only