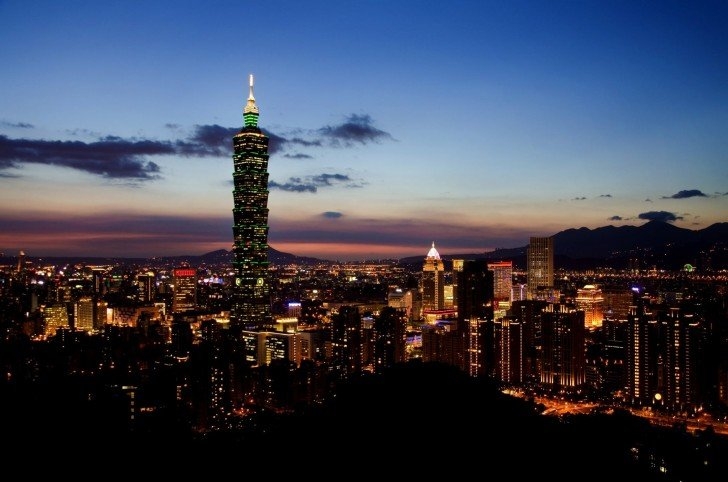 Office and industrial sectors remained the major market drivers on the back of expansion needs from manufacturers. The most important industrial hubs, Hsinchu and Taoyuan, enjoyed the growth momentum of key industries such as semiconductors and telecommunications. Shin Kong Life Insurance spent TWD5.64billion (USD195million) on Riant Plaza - a mixeduse complex in Hsinchu.

In March the government implemented a new round of property market cooling measures, including selective credit controls and higher real estate capital gains tax, directed mainly against residential property speculation. The tax revisions subject transactions with a holding period of less than five years to combined property taxes of 35 to 45 percent. The rate will fall to 20 percent after a property is held for longer than five years, meaning the impact of the change on mid- to long-term investors will be relatively limited.

Given Taiwan’s solid fundamentals and robust economic outlook, commercial property market sentiment is expected to remain positive in the coming quarters. The office and industrial sectors remain the segments to watch.