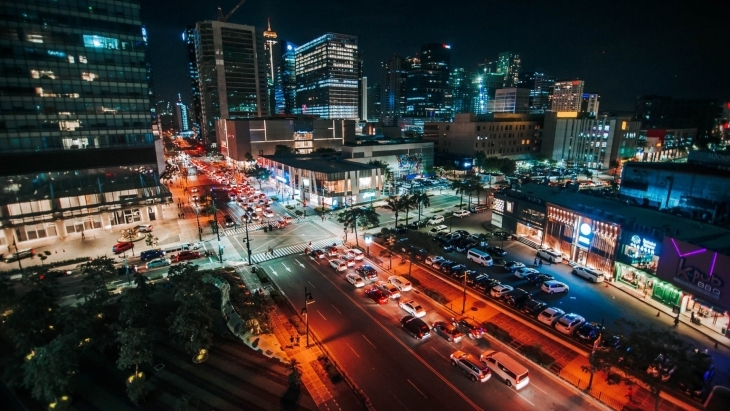 Manila hit a new 15-year record in Q2 as it overtook the 7% vacancy rate recorded in Q1.

Net absorption in the red for the fifth consecutive quarter

Rents further declined in 2Q21 by 0.3% q-o-q and 1.8% y-o-y to PHP 1,656 per sqm per month; this was the fifth consecutive quarter of zero to negative movement. Some mall operators pulled down asking rents to remedy growing vacancies.

Outlook: Rents drop due to inflated supply and weak demand

Upcoming supply for 2021 which will be delivered by 2H21 is seen to inflate overall near-term vacancy. Elevated vacancy may also be affected by migration of some brands to online platforms along with the preference to reduce inline stores in some low-traffic mall developments.

Rents may compress by about 1.0%-2.0% in the near term due to supply influx and subdued retailer activity.