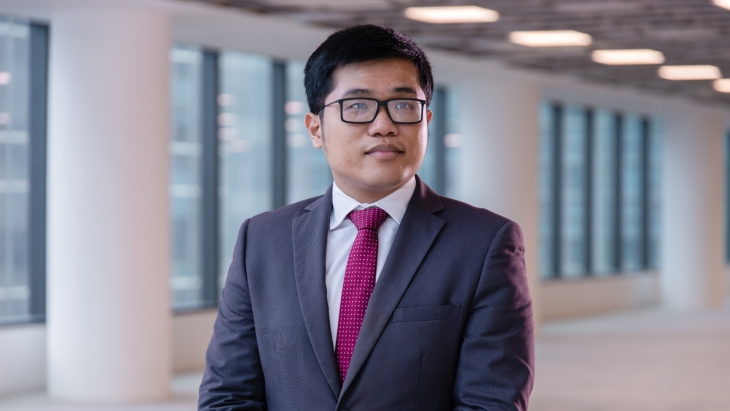 Philippine retailers struggling to rightsize as logistics takes off: JLL

This is following the rise of e-commerce-use amidst long lockdowns throughout the country.

Philippine retailers are actively looking to rightsize their store portfolios as they ramp up online offerings, according to JLL Philippines Head of Research and Consulting Janlo de los Reyes.

Metro Manila shopping malls have typical store sizes ranging from 70 to 150 square meters. But as shopping shifted online over the last year, retailers are looking to the right size their stores which may impact how malls are structured, said de los Reyes.

“Malls may need to reevaluate unit cuts which may translate to allocation of smaller spaces moving forward,” he said.

On the other hand, some store openings were noted in Q1 of 2021. Majority of which were delayed F&B openings from 2020. Notable openings include Panda Express in SM North Edsa, Quezon City; Elephant Grounds in The Podium, Mandaluyong City; and Café Mary Grace in Ayala Malls The 30th, Pasig City.

During the course of the pandemic, retailers are observed to continue rationalising spaces as they employ different strategies like retaining physical spaces in key areas and closing less performing branches, or downsizing other branches while keeping store sizes of key branches, and increasing their digital presence.

The greater prominence of the online space has led to the growth of e-commerce which has boosted demand for logistics space.

“One of the current darlings of the real estate industry is the logistics. These are quality-grade warehouse spaces catering to the operational requirements of Shopee, Lazada, and  Zalora, among others,” he said.

“The logistics sector something that we're seeing as a resilient sector not only in the Philippines but across the globe. We expect an even recovery across sectors and it's going to be led by logistics,” he added.

“Metro Manila vacancy is now at 14.7% in the first quarter of the year, and that's higher than the 11% that we saw in the previous quarter. We saw a lot of move outs and downsizing by occupiers,” he said.

In the residential sector, current records show that vacancy rates are at 7.3% as of Q1 of 2021. This is a sharp increase, doubling that of the same quarter in the previous year.

de los Reyes said that there was an improvement in Q4 of 2020 in terms of sales activity, it being the holiday season. They also observed positive pick-up in the first two months of Q1 of 2021, but the lockdown in March saw another decline in terms of sales take-up in the market across segments.

“A lot of companies are putting their expansion plans on hold. We saw that this affected the leasing activity for residential products. There is slower demand for groups like young professionals who used to occupy residential housing near their places of work,” he said.

At the same time there is a drop in demand for halfway homes, such as families who have children who are studying and used to live nearby universities,” he concluded.