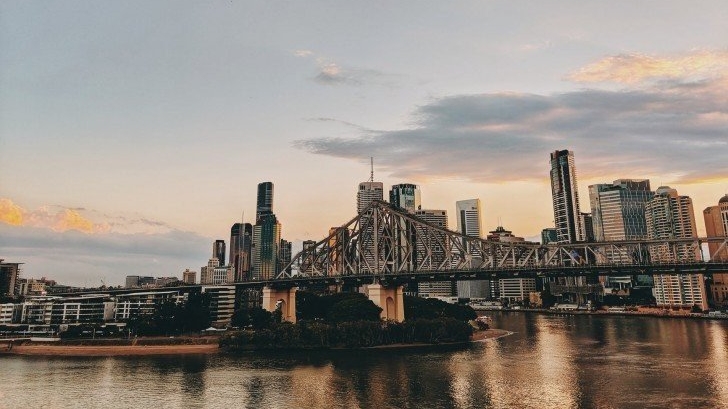 All thanks to pent up demand from groups that were hesitant to lease space last year.

Occupier activity, as measured by gross take-up (≥3,000 sqm), was consistent with the 10-year quarterly average for the first time post COVID-19, totalling 118,000 sqm. According to JLL, while leasing volumes are typically low in the first quarter, 1Q21 results were 18% above the 10-year first quarter average. This is largely the result of pent up demand from groups that were hesitant to lease space in 2020.

Demand was heavily concentrated in the Southern Precinct, comprising 75% of gross take-up. The remaining 25% was in the Trade Coast. JLL adds that while there were no deals over 3,000 sqm recorded in the North, it is worth noting that many sub-3,000 sqm deals were executed. The majority of demand was sourced from the wholesale trade (41%), retail trade (20%) and transport, postal and warehousing (19%) sectors.

Completions in Brisbane fell in the quarter, after strong levels of supply in 2020 (56% above the 10-year annual average). Two projects completed during 1Q21, totalling 12,800 sqm, marking the lowest supply quarter recorded in Brisbane since JLL began tracking the market in 2007. Both projects were delivered in the Southern Precinct and were fully committed to upon completion.

Prime net rents grew marginally in the Southern Precinct (1.1%) and Northern Precinct (0.4%) but remained stable in the Trade Coast. Secondary rents also rose by 2.3% in the North during the quarter, however, remains the lowest of all precincts. Prime and secondary incentives remained stable at an average of 18% and 14%, respectively, after increasing last year.

Strong investor demand and flow of capital has led to further yield compression. The prime yield range tightened by 25 bps on the upper and lower end, bringing the range to 4.75% – 5.75%. The mid-point of this range (5.25%) is the tightest mid-point recorded in the Brisbane market. The secondary yield range also tightened to a range of 6.00% – 7.75%.

Defensive occupiers from industries such a transport/logistics, manufacturing and food retailing will likely drive demand over the near term. Anecdotally, enquiries appear to be increasing from existing 3PL providers as well as new entrants in the market, particularly non-discretionary based occupiers. However, some occupiers may continue to reassess their space requirements amid uncertainty.

The increased flow of capital looking for exposure to industrial assets in Brisbane is expected to support further yield compression over the next 12 months. A limited number of prime purchasing opportunities will likely hold pricing firm and support a more stable yield outlook for secondary assets.