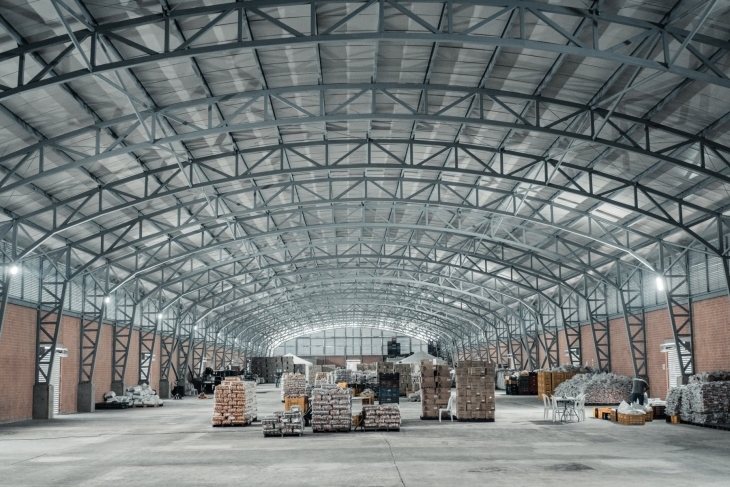 The total logistics transaction volume in 1Q21 posted around KRW 711.3 billion, down by 7% q-o-q.

According to JLL, the most prominent deal in this quarter was Mapletree Logistics Trust (MLT) acquiring five logistics assets in Yongin, Ansan and Icheon from Mirae Asset for KRW 280 billion. The expected cap rate for the entire portfolio is around 4.5% with total GFA of about 45,039 pyung.

Another notable transaction was Mastern Investment Management’s purchase of Woojin Cold Logistics Center from Woojin Cold Storage Co. for KRW 72 billion. It is a three-storey centre with two basement floors, completed in 2019. Coupang, a domestic e-commerce giant, leases this centre. CJ Freshway Logistics Center was purchased by ADF from LogisOne for KRW 70 billion. It a dry and cold mixed storage centre with CJ Freshway as anchor tenant.

Kreits Investment Management also acquired several logistics properties this year, including Cheonnamri Logistics Center in Yeoju and Eumseong Logistics Center. It is reported that 3PL tenants are leasing these two centres. There is also a development project in Nogok-ri, Gwangju in Gyeonggi province. Nogok-ri Center is expected to be completed in 2H22.

In this quarter, multiple transactions took place in the South and the South-east sub-markets. By the end of this year, we forecast to see more transactions with additional projects in the pipeline. Upcoming transactions are expected to close in the South, the South-east as well as the West sub-markets, particularly in Incheon. Recently, there have been forward sales deals even when there are no pre-commitments as long as the centre has good features in terms of locations and general specifications.

This quarter continued to observe landlord-favoured market sentiment. Newly completed Grade A centres often tended to stabilise occupancy in less than a year or, in some cases, were able to completely fill the centre before completion.

For new JLL-defined Grade A centres completed in 2020, about 53% of these centres had 100% pre-commitment, roughly 18% was filled up within a quarter, and around 12% was able to post full occupancy within half a year. In other words, the lease-up velocity has greatly accelerated in SCA Grade A logistics market, implying solid leasing demand.