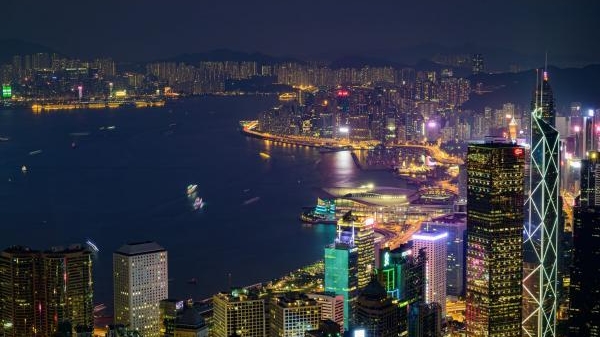 Grocery retailers expanded aggressively and there were fewer short-term leases of 6 to 24 months.

Coupled with the vaccine roll-out and a gradual recovery in the trading environment, Hong Kong’s merchandise trade showed signs of recovery. Aggregate trade value increased significantly by 32.5% y-o-y in January and February, with imports and total exports rising by 28.1% and 37.6%, y-o-y respectively.

According to JLL, largely driven by robust domestic demand, occupiers’ confidence was boosted in light of the improved business outlook. Less large-scale downsizing and surrender activity was observed during 1Q21, while grocery retailers seek aggressive expansion. There was also a reduction of short-term leases (6-24 months), hence overall vacancy experienced a slight decrease.

The overall vacancy rate decreased to 2.3% (1.27 million sq ft) in 1Q21. However, there remains an estimated 1.1 million sq ft of marketable space expected to be vacated throughout the year, which is likely to exert downward pressure on rentals.

Looking ahead, along with the local containment of the pandemic and recovery on external trades, the uncertainty on the sector is deemed to have abated. However, a considerable amount of marketable space is likely to continue to exert pressure on the rental front. Therefore, net effective rent is forecast to drop in the range of 0-5% in 2021.

Yields are predicted to stay broadly stable with a slight decompression within a confined range. Hence, capital values are expected to move in line with the rental drop in 2021.