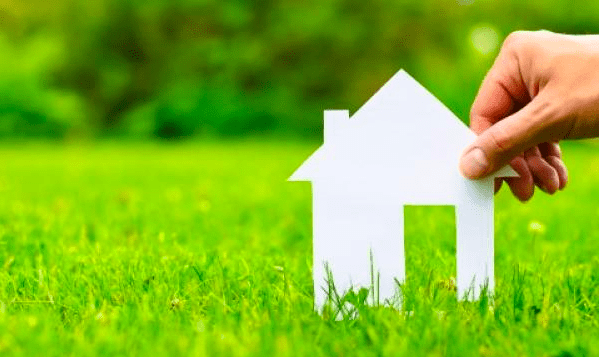 Knight Frank says although the local economy was still under immense pressure, with a high unemployment rate, the residential market continued to perform steadily. Demand from homebuyers remained resilient, especially in the luxury market. A handful of notable transactions were recorded during the month, including a Wheelock Properties house at 77E Peak Road, with a saleable area of 7,527 sq ft, which was sold for HK$677 million or HK$89,943 per sq ft. In the past few months, several houses at 77 and 79 Peak Road were sold at a unit price ranging from HK$80,000 to HK$92,000 per sq ft, indicating demand for ultra-prime properties persists. In the second-hand market, more homeowners put their sales plans on hold as they expect the overall market to rebound.

The revival in leasing activity continued, with most of the transactions local moves. A few significant transactions in the ultraprime segment were recorded, surprising the market amid the downturn. Among these were the lease of a 7,704-sq-ft Wharf Holdings house at 11 Plantation Road on the Peak for HK$880,000 per month; and a 3,819-sq-ft-house at 70 Deep Water Bay Road for HK$440,000 per month.

Looking ahead, as there are signs of COVID-19 cases tapering off amidst the massive rollout of the vaccination programme, we expect market sentiment to remain upbeat. When borders reopen, transaction volume, especially for luxury properties, should enjoy a quick uptick with the return of mainland buyers. Developers are well prepared to launch new luxury developments to tap demand.