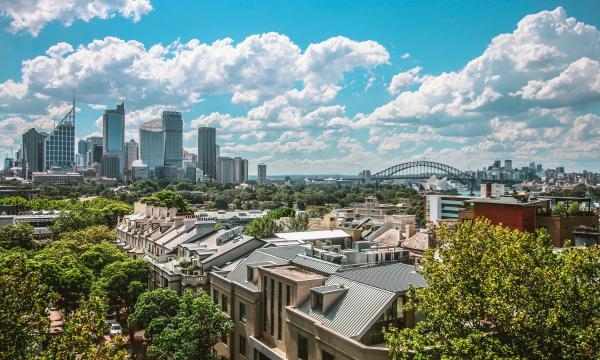 Housing demand in Australia is rebounding strongly, aided by low interest rates, government stimulus and a rebounding economy as coronavirus restrictions ease, with credit positive implications for banks, developers and building material suppliers, according to a new report by Moody's Investors Service.

"Record-high housing finance approvals and construction approvals for standalone houses are being supported by low interest rates, government stimulus and a rebounding economy," says Tanya Tang, a Moody's Analyst. "And although the government's HomeBuilder subsidy program has now expired, the extension of the construction deadline will continue to support sector activity for the next year or more."

For banks, robust residential mortgage growth will support their revenues, particularly at a time when low interest rates and intense competition are weighing on net interest margins.

New loans have been largely to owner-occupiers, a segment Moody's views as having lower credit risk, a positive for bank asset quality. However, banks have increased higher loan-to-value lending as government incentives have increased demand from first-time homebuyers.

House prices have risen sharply in some markets as demand has rebounded. Although higher prices can reinforce a housing recovery by attracting investors and improving banks' collateral positions on existing loans, they also weaken housing affordability, which poses medium-term risks for new loan credit quality.

Although investor interest is reawakening, ongoing border closures will likely cap near-term apartment demand over the medium term. Mirvac has higher exposure to apartments than Stockland, though it has increased its exposure to master planned communities, first homebuyers and owner occupiers.