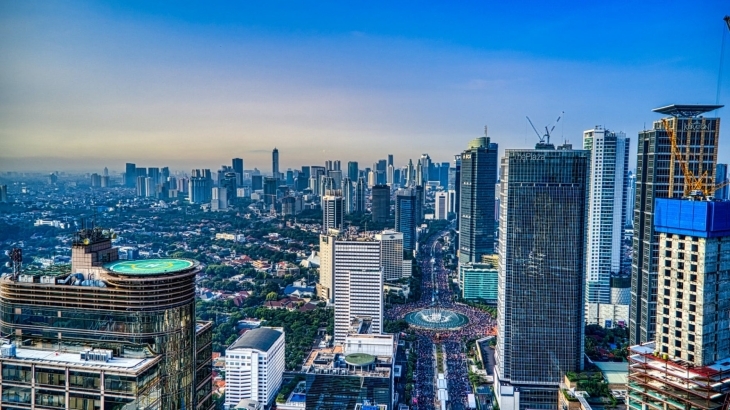 While there were still some store closures, JLL says positive net demand was seen in the first quarter due to some openings, driven mainly by F&B tenants, including % Arabica, a Japanese coffee brand, which opened its first two stores in Jakarta; Sushi Hiro opened two stores, one each in Kota Kasablanka and Pacific Place; and Pomelo opened its second physical store in Kota Kasablanka.

No new prime malls were completed in 1Q21; meaning, occupancy levels remained stable in general. A new prime mall, Pondok Indah Mall 3, is expected to enter the market in the second quarter, located in South Jakarta.

Vacancy rates are still in single digits in Jakarta’s prime malls. As there was no new completed supply in the quarter, it should take some of the pressure off existing malls. Small to medium-size vacant spaces started to fill up while landlords continued to review their tenant mixes and increase their F&B occupiers.

While rents were compressed last year due to the pandemic’s impact, they started to stabilise in 1Q21, remaining flat at 0% growth. Prime malls’ rents are expected to stabilise through the end of 2021, and start improving by 2022, driven by limited supply in the upcoming years.

While landlords have not lowered rent prices for new tenants, some still provide their existing tenants with rental relief on a case-by-case basis. This strategy preserves mall occupancy, making it stable and healthy during the social-restrictions period.

Outlook: Vacancy rate to rise due to new supply

The government has started the vaccination program, with priority given to elderly, health workers and public servants. This vaccination programme, alongside the easing of capacity restrictions back to 50%, could improve sentiment in the retail market. With those circumstances and limited supply, tenants are expected to be more active and the retail market is likely to recover gradually.

We expect three prime retail completions this year: Pondok Indah Mall 3 and AEON Southgate, both located in South Jakarta; and Senayan Park located in CBD area. These new projects are likely to raise the vacancy rate. F&B tenants are likely to continue to seek out expansion space. Retail investment opportunities are more likely to occur in Greater Jakarta due to Jakarta’s unofficial moratorium.